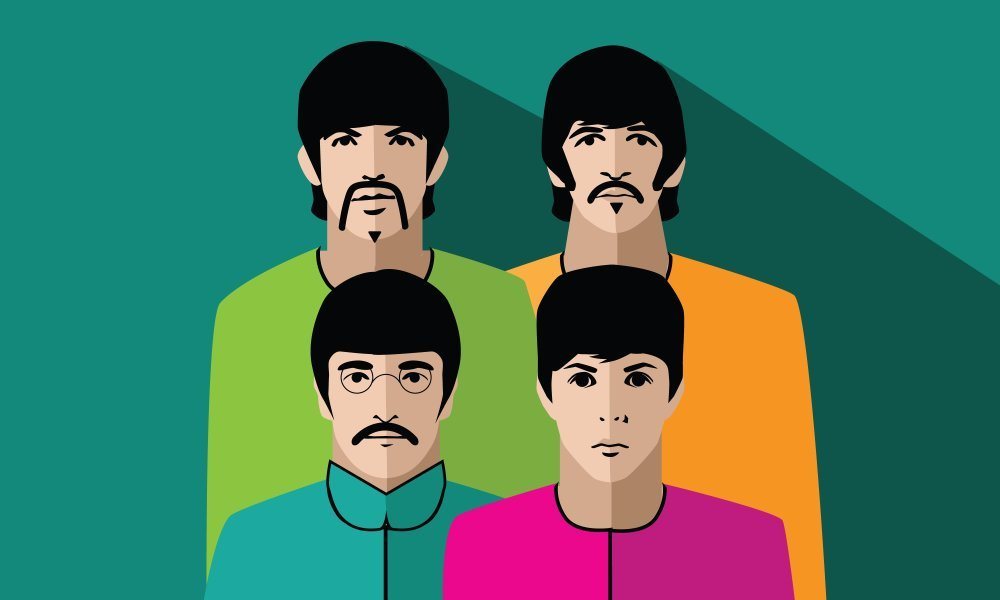 After years of self-imposed exclusion from the world’s most popular streaming music sources, the most sought after catalogue in the scope of music history is coming to streaming services. And it’s about damn time.

Officially confirmed on the band’s website yesterday morning, streaming services Spotify, Apple Music, Google Play, Amazon Prime, and all of the other ones nobody actually uses are all getting universal access to the Beatles entire discography beginning, in the band’s words, “On December 24 at 12:01 am local time — here, there and everywhere.” Even in a press release these guys are incredibly poetic.

The band even included a fun little graphic on their website that allows fans the world over to follow the Beatles’ streaming availability as it goes live on each service. You might think that’s overselling the excitement of this announcement. You’d be wrong.

Since the official announcement, the word “finally” has been used in relation to the release more times than can be counted. It’s hard to make a case for another band’s catalog being more universally loved. Though only together for a brief period of time, the Beatles are pretty much universally considered the greatest band of all time. The Liverpudlians that revolutionized music (like, three or four times) are an incredibly welcome addition to streaming services. Late 2015’s holiday season has turned out to be very merry indeed.

As the band said on their website, “Happy Crimble.”