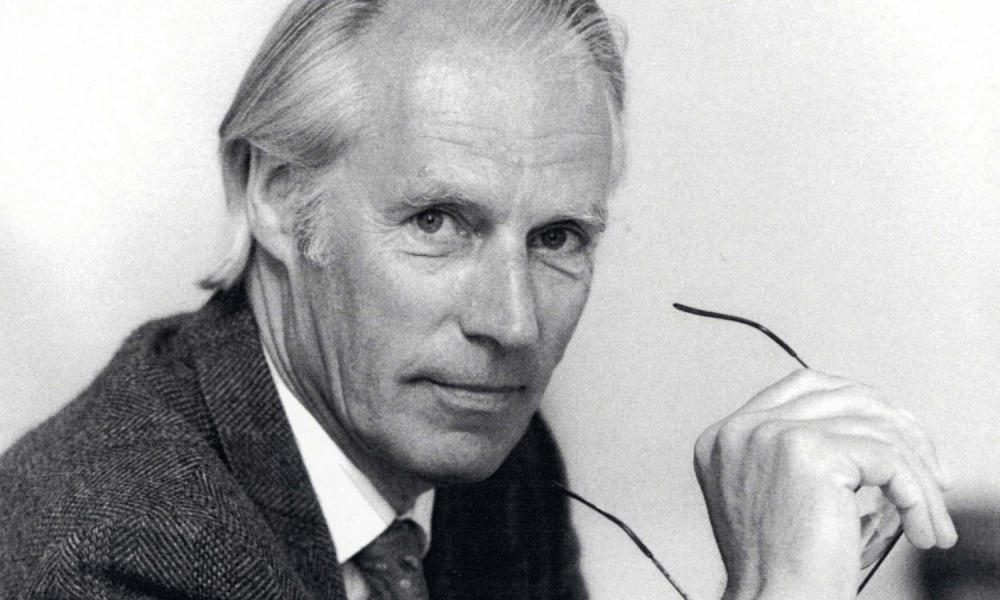 Music producer Sir George Martin passed away Tuesday at the age of 90-years-old. George was a huge influence on a lot of music acts throughout including Peter Sellers, Shirley Bassey, America, Cheap Trick, Jeff Beck and Celine Dion, but it was his work with the Beatles that was most celebrated.

George was classically trained and helped the Beatles shape their sound and take the proper risks to get to the top.

According to Adam Sharp, the founder of CA Management who represented the producer:

“In a career that spanned seven decades he was recognized globally as one of music’s most creative talents and a gentleman to the end. The family ask that their privacy be respected at this time.”

He added that George died “peacefully at home” in England.

Paul McCartney made a statement about him saying: “If anyone earned the title of the fifth Beatle it was George. From the day that he gave The Beatles our first recording contract, to the last time I saw him, he was the most generous, intelligent and musical person I’ve ever had the pleasure to know.”

He also said that he was “like a second father to me.”

Ringo tweeted his regards to both George and his family.

George tended to be modest about his role, despite suggesting changes that turned their songs into hits.

“Put simply, my job was to make sure recordings were artistically exceptional and commercially appealing, maximizing the qualities of artists and songs.”