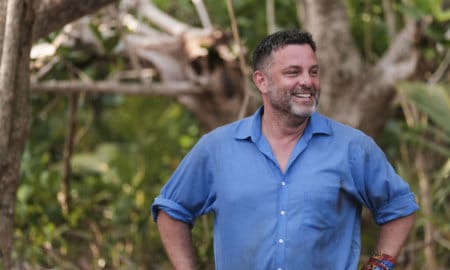 Bella Thorne has spoken out about life after being on the Disney channel, explaining that it was tough.

“Not only did fans pigeonhole me, but casting directors wouldn’t read me anymore. They were like, ‘No, we don’t want her to come in because she’s so Disney.’ I had to literally beg for an audition.”

Ultimately she got in the right doors. Bella is currently starring in Freeform’s Famous in Love and is set to star in Midnight Sun and The Death and Life of John F. Donovan this year.

“[A casting director] shook my hand in the audition and was like, ‘I’m really sorry, I totally misjudged you, you’re a great actress.’”

Bella also spoke about being in the limelight in general.

“You make so many mistakes when you’re young, but [as a celebrity] your mistakes are so harshly judged by everyone around the world. When you’re the most hated person on the Internet, then it’s not so fun.”