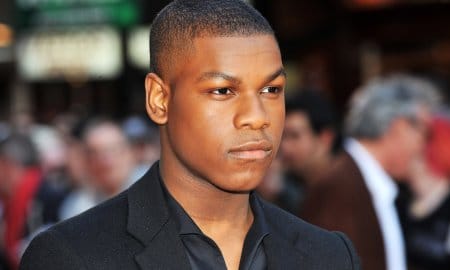 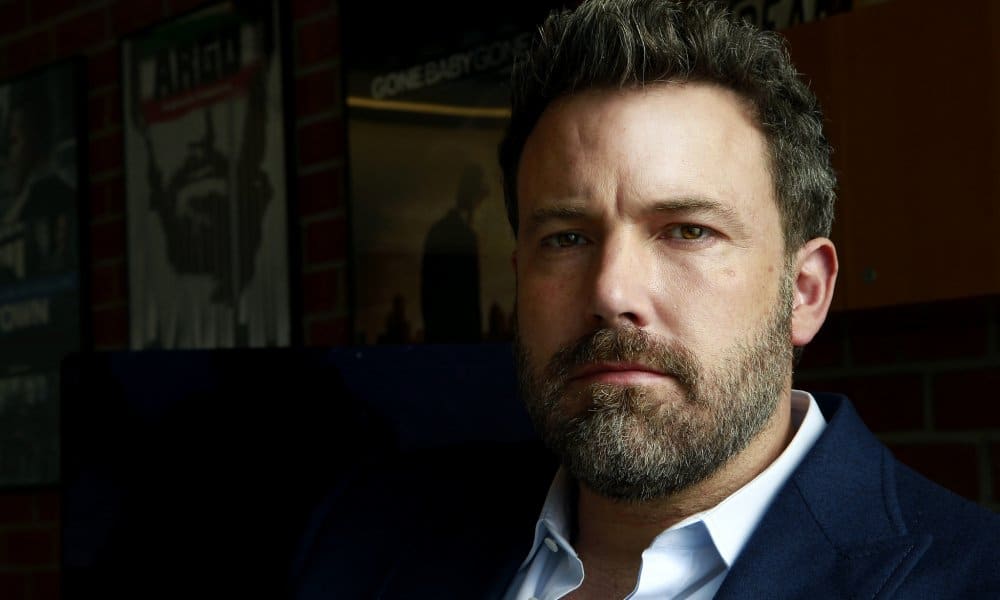 Ben Affleck has dropped out of the Netflix film Triple Frontier to reportedly “take some time to focus on his wellness and his family.” Other actors who previously turned down the role due to scheduling conflicts include Tom Hardy and Channing Tatum.

In March Ben shared that he had completed treatment for alcohol addiction. Following a split with Jennifer Garner, Ben also recently announced that he is dating Saturday Night Live producer Lindsay Shookus.

The two have worked together in the past as Ben has hosted the show multiple times. Ben and Jennifer have remained dedicated to co-parenting their kids throughout the split and for a while were even still living on the same property.