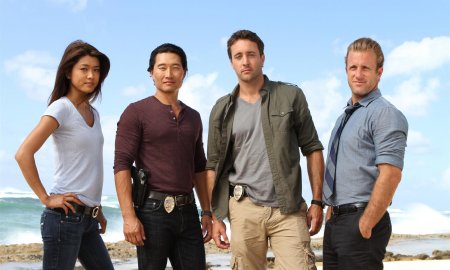 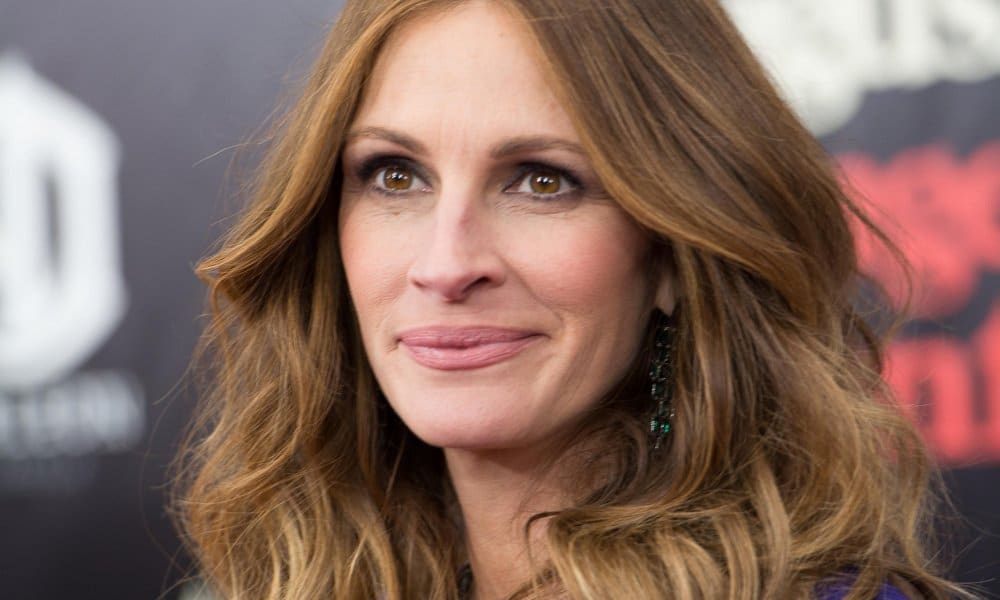 A new Julia Robert’s series called Homecoming was just given a two-season green light at Amazon. The show is an adaption of a fictional podcast of the same name from Gimlet Media, which was written by Mr. Robot creator Sam Esmail.

Julia Roberts will reportedly be playing a government caseworker in the political thriller. She will also star in a new order from HBO. The mini series Today Will be Different was announced in May. It’s based on the book by the same name from author Maria Semple.