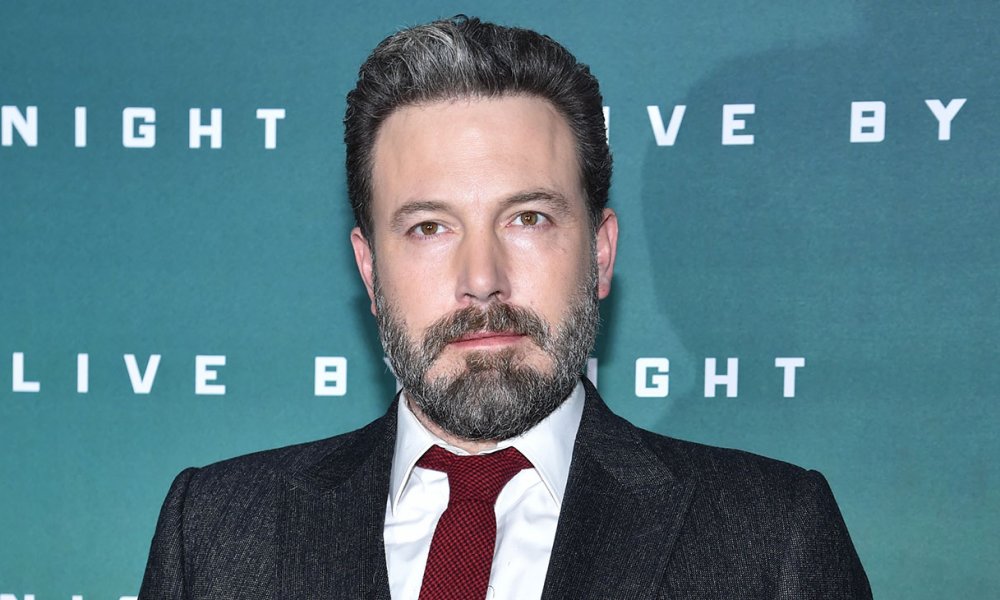 Ben Affleck has announced that he will donate any future earnings from Harvey Weinstein Movies to charity. This comes shortly after the star shared that he wants to be a part of the solution to stop sexual harassment in Hollywood, which includes looking at his own behavior.

“…any further residuals that I get from a Miramax or a Weinstein movie will go either to F.I. or to RAINN. One is Film Independent, and the other is a women’s organization.”

Ben spoke out about the sexual misconduct charges recently and said that to make big changes women need to be empowered and men need to speak up about it when they see it happening. Ben received a bit of backlash when he first spoke out against Harvey since people pointed out that he had been involved in his own sexual harassment situations.

Ben then apologized to the woman involved in that situation and vowed that he would continue to make changes from that point onward.