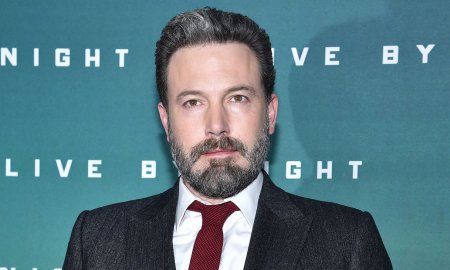 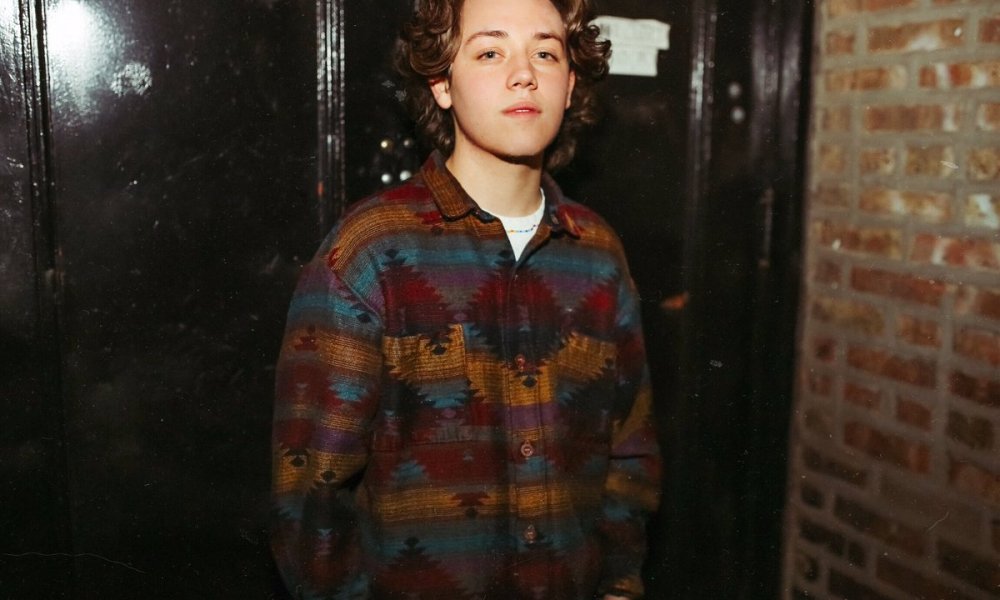 Shameless Star Ethan Cutkosky has been alleged for a suspected DUI. The 18-year-old actor was spotted straddling the lines while driving an orange BMW last Wednesday. Ethan was asked to perform a field sobriety test upon being pulled over, and he admitted to smoking weed earlier in the night. His blood alcohol level tests are still pending.

Ethan was reportedly charged with a charged with a misdemeanor and then released on a $5,000 bail Thursday morning. He has not responded for comments about the situation, and nor has his reps.

On Shameless Ethan plays a character named Carl who has his own troubles to contend with. Ethan went through a troubled period, following by a bout at Military school, and then ends up back selling meth on the streets. Hopefully Ethan doesn’t have tons in common with Carl, who he’s been playing since he was only ten years old. The eighth season of Shameless aired on Sunday night.