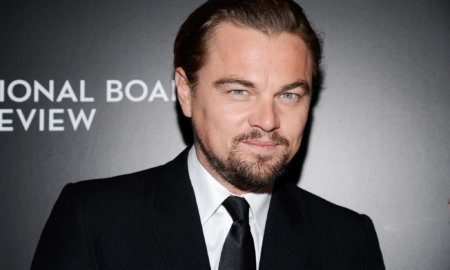 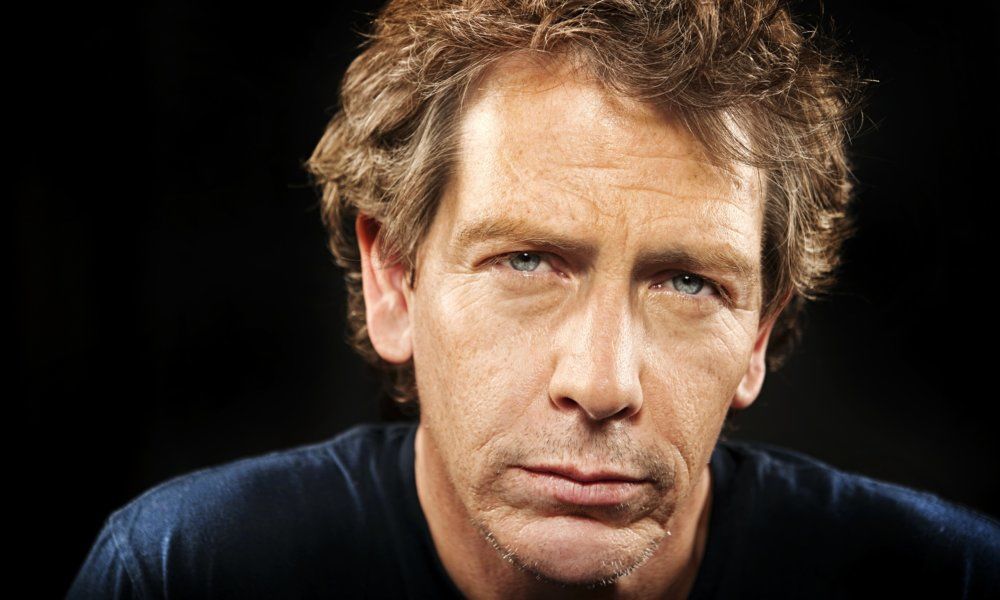 Ben Mendelsohn stopped by Jimmy Kimmel Live on Thursday night, but when asked about his role in the upcoming Star Wars: Rogue One he did not divulge many details. Jimmy asked the Australian actor if he needed to stay quiet about the role even after being hired and he responded: “Oh, hell yes.”

“The worst thing is, right, you’ll be walking down the street and you’ll see some kid in a Star Wars T-shirt, and you’re like, ‘I’m in that… whether you know that or not.’”

Ben would not reveal if he plays a good guy or a bad guy, nor would he say if he uses the force. One thing that is known, however, is that he wears the uniform of a Grand Admiral in the Imperial Navy which is a part of the evil empire so bad guy might be the most educated guess.

He did mention that he’s been a big fan since he was a child.

“I was a Star Wars tragic. I was right at that sweet spot. I was 7 or something when the first one came out. I fell in love – the whole box and dice.”