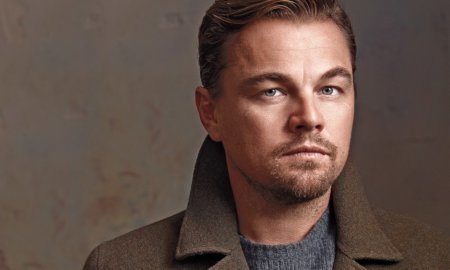 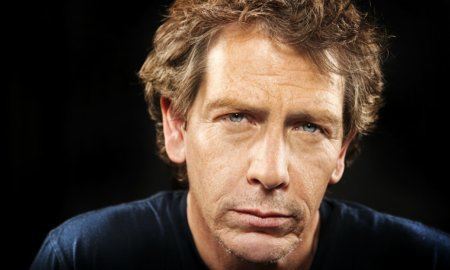 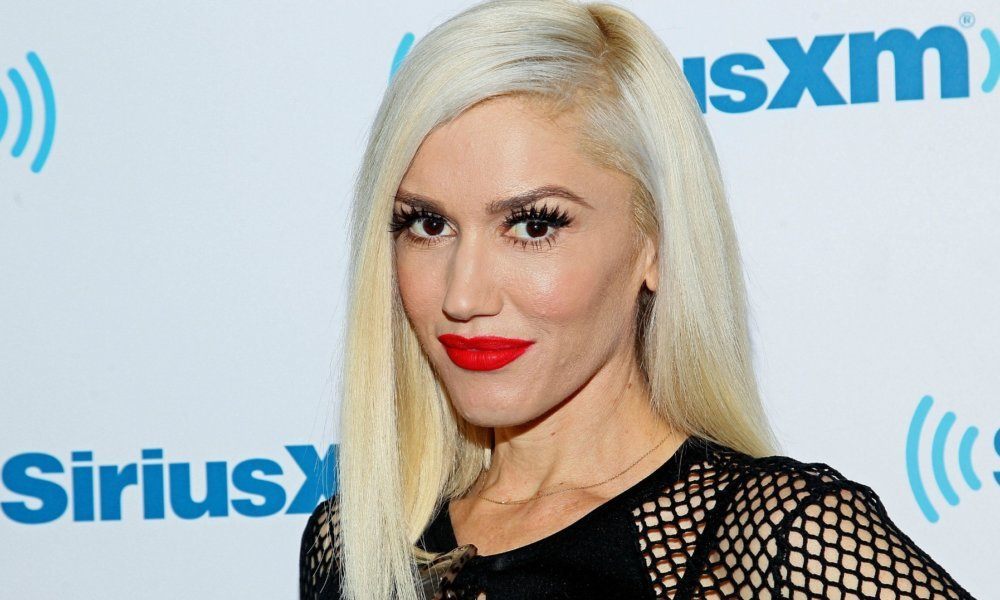 Gwen Stefani recently did an interview with Rolling Stone in which she discussed everything from working with Prince to the future of No Doubt and her current musical influences. On Prince she shared:

“He was such a genius that you can’t believe he existed. I was onstage with No Doubt in Minneapolis in the Nineties, and I saw his silhouette in the audience. I was like, ‘How is this happening?’ Later, I sent him the demo to this song ‘Waiting Room’ – he called and said, ‘Hey, I had to rewrite the song, but I think you’re going to like it.'”

The star also discussed that the last time she worked with No Doubt in 2012 the process felt more like an obligation than the creative magic that it used to be. However the unexpected split with Gavin Rossdale gave her dose of much needed inspiration that she didn’t know she even had in her.

“Even before I knew that my life would be forever changed and all my dreams would be crushed,” she says, “I was quite desperate to make new music. I didn’t even know I could write music, and then my heart was ripped out, and, like, served back to me on a platter. And this album, I feel like it just fell out of the sky. It was a miracle.”