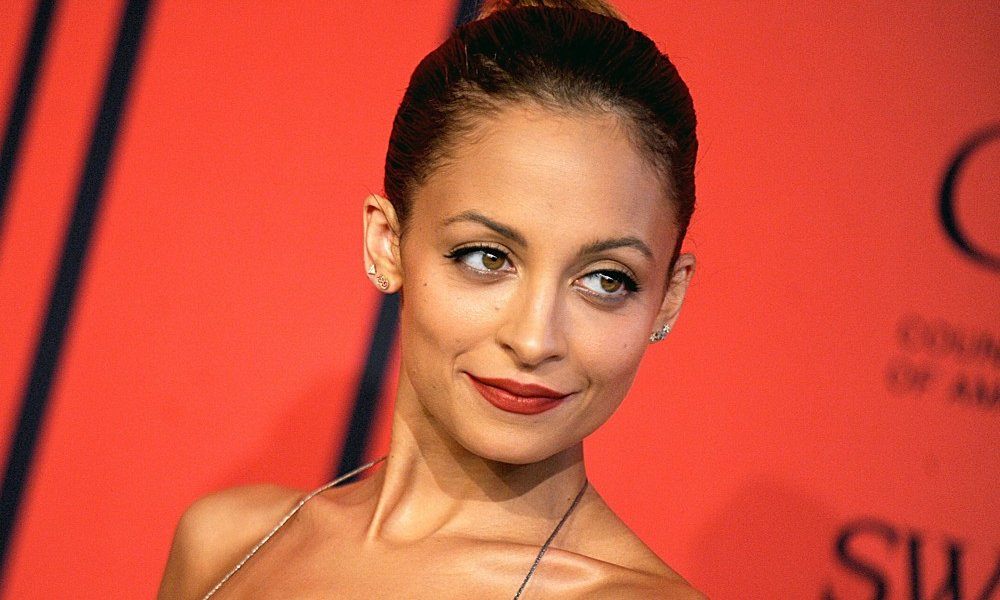 Nicole Richie has being hired in a recast move for a character on a new NBC comedy. The original actress hired for the role in Great News was Kimrie Davis, but the network decided to go in a different direction.

The comedy is coming from the same team that created 30 Rock including Tina Fey and Robert Carlock, so laughs are expected. The show is inspired by the life of head writer Tracey Wigfield and is about a mother-daughter relationship that gets complicated when the two suddenly start working together. The immediately humorous plotline, is that the mother is the intern at her daughter’s place of work.

Nicole will be playing the role of Portia, the co-host of a cable news show. Her young, hip, and sometimes clueless character will be coming up against her older co-host who has a different and more conservative way of doing things.

Nicole has spent plenty of time in TV, but this will be her first time having a series regular role on a scripted show. Previously she has made guest appearances on shows like Empire and Chuck, as well as having her own reality shows The Simple Life and Candidly Nicole.