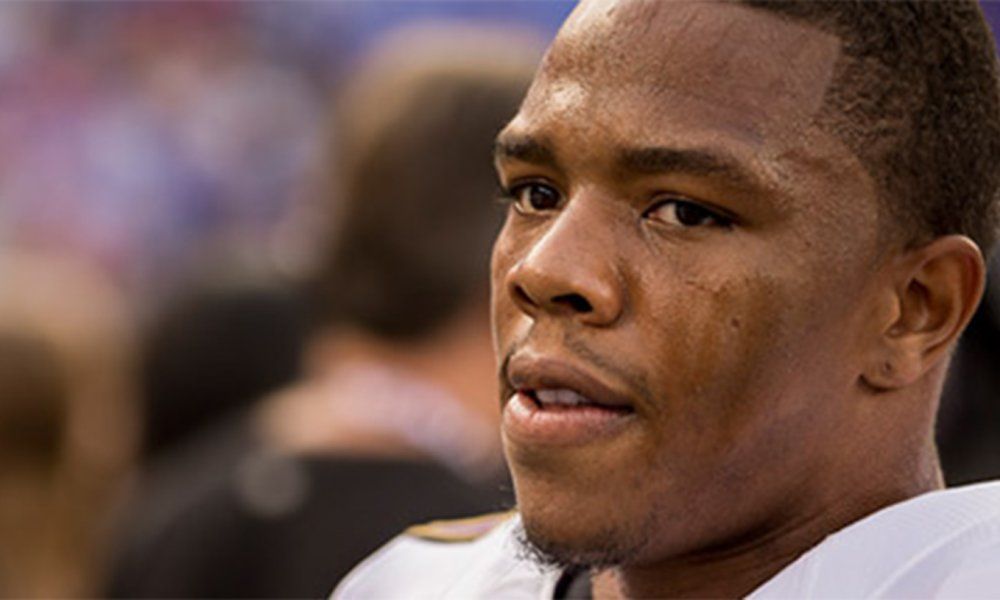 Former running back Ray Rice is saying that if an NFL team signs him this year he is prepared to donate his entire salary to charity.

“All the scrutiny that I’ve got, it was deserved, because domestic violence is a horrible thing. Me donating my salary is something that’ll be from the heart for me. I only want to play football so I can end it the right way for my kids and for the people that really believed in me. I’m not saying I’d be [donating the salary] to get on the field, but it’s something that will show where my heart is. My heart is about finishing the right way and helping people along the way.”

Ray went on to say that he would specifically donate the money to organizations that had programs in place to educate about and prevent domestic violence, since it related to why he had to quit playing. In 2014 footage surfaced of Ray knocking out his then fiancee in an elevator.

“The only way to fix the problem is awareness. It’s an epidemic. I know that my situation raised awareness. I’m not thankful for being that guy, but I’m thankful for the people that now are not afraid to ask for help, because I had to go get the help myself after to realize the severity of what domestic violence is.”

Ray hasn’t been on the field since 2013, and if it’s ever going to happen again it needs to be soon. If he was signed this year, his minimum salary would be $885,000 as a veteran player for the seventh year.