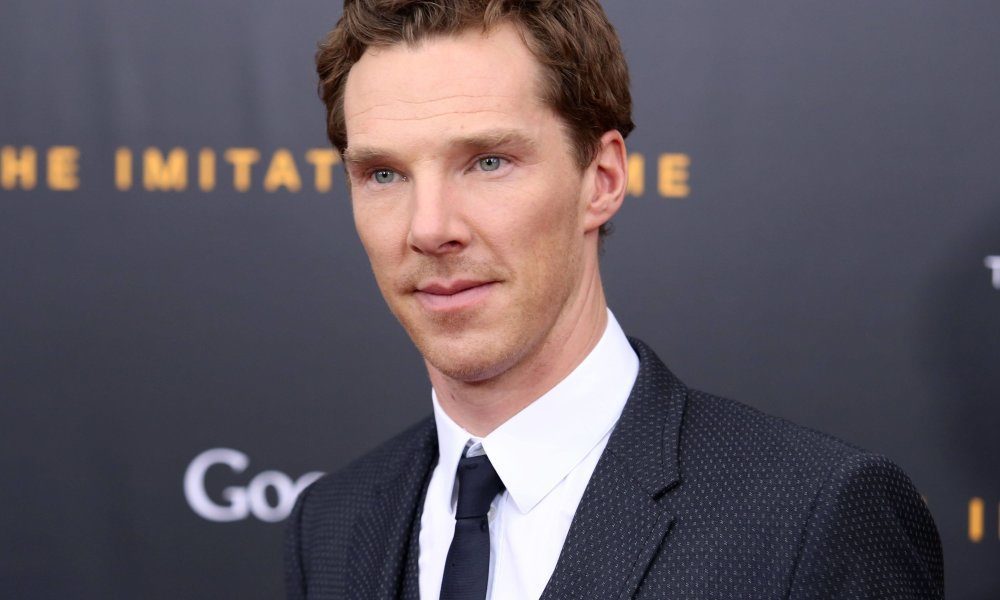 Benedict Cumberbatch has become the newest celebrity to be honored with the Commander of Order of the British Empire, at a ceremony at Buckingham Palace presided by Queen Elizabeth herself.

The Oscar nominated Cumberbatch is being honored for both his achievements as an actor, but also for all of the charity work that he has done. The star has been active in bringing attention to the Syrian refugee crisis and has raised over $227,000 in donations for the charity Save the Children.

He spoke to the BBC about the honor of receiving the CBE:

“It’s fantastic, it’s quite nerve-wracking, there is nothing really that prepares you for it. It’s a unique occasion and I feel very privileged to be here and flattered to be recognized in this way. It was wonderful, it was the first time I’ve ever met her and to meet her and be honored by her was extraordinary.”

Cumberbatch recently finished a three-month run playing Hamlet on the London stage. He is currently shooting Marvel’s Doctor Strange, and will be soon jumping right in for the fourth season of the BBC series Sherlock.

The actor was quick to point out that receiving the award would not change him or his need to speak out about his beliefs in any way.

“I am in a very privileged position to have a voice and to have a certain amount of people listen to what I have to say. I don’t know if this will change that, but I am certainly not going to change who I am because of it. It is a huge honour, but I will still speak my mind about things I feel are right and wrong about the world when it is appropriate.”