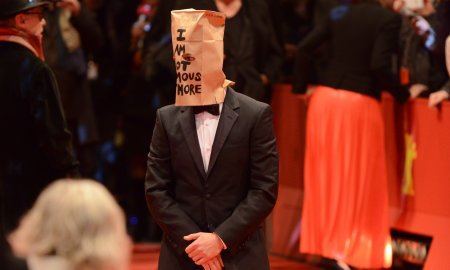 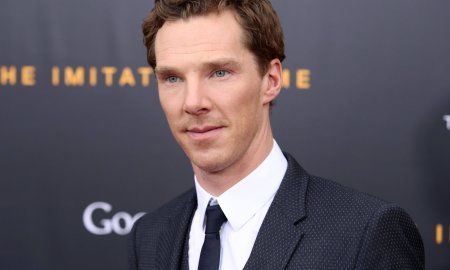 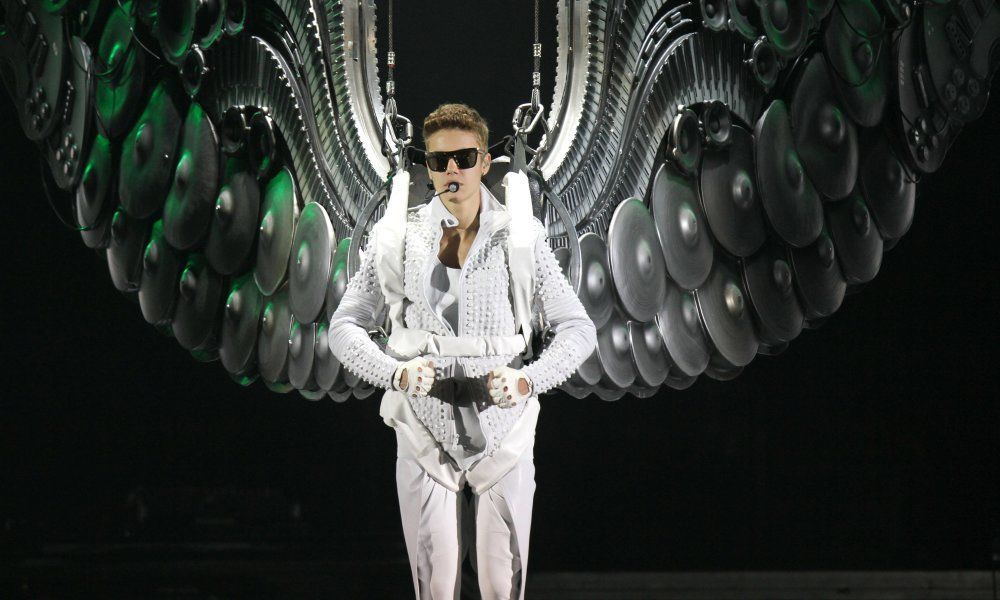 It seems that Justin Bieber simply isn’t content to cause trouble in his own zip code; he’s got to take his particular brand of mischief on the road. That’s right, 13-year-old girls across the continent are currently swooning in the wake of reports that the 21-year-old heartthrob will be going on a 58-city North American tour in 2016.

The ‘Purpose’ tour is named after Bieber’s soon to be released album of the same name (in stores Friday!). The new tracks from the Canadian born crooner have already been getting him some of the best reviews of his career, thanks in part to a slew of talented producers like Skrillex who contributed bits and pieces to the album. That’s not to say Bieber isn’t a talent … okay, at the very least you have to give the kid credit for trying to switch things up and making attempts to improve his game. A lot of people who’d released five straight number one albums would be content to rest on their laurels.

Currently, his songs “What Do You Mean” and “Sorry” are both in the Top 5 on Billboard’s Hot 100 chart.

The ‘Purpose’ tour will kick off March 9 in Seattle and run through July 18 where the Biebs will cap things off with a finale at New York City’s Madison Square Garden. It’s shaping up to be quite the comeback spectacle, so if you’re a Belieber, you’ll want to nab those tickets early.