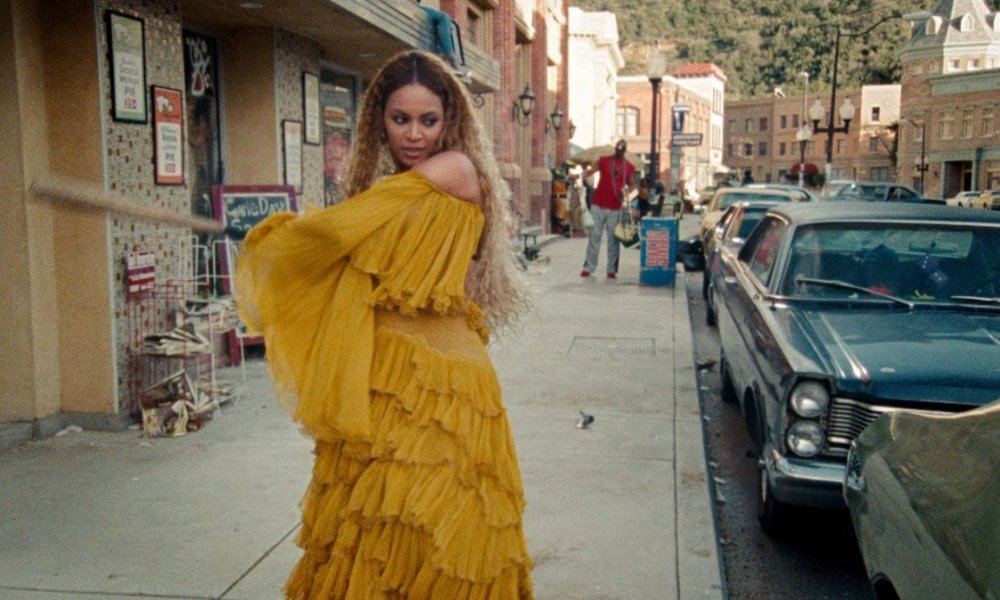 The release of Beyonce’s Lemonade album immediately sparked a lot of controversy and it just continues to grow. Her mentions of a cheater and “Becky with the good hair” was immediately assumed to be autobiographical about Jay Z, and fans went crazy trying to figure out who “Becky” is.

Rachel Roy’s cryptic Instagram post mentioning good hair shortly after had the Beyhive buzzing that she was the alleged mistress, which got so intense that Rachel had to make her social media private and cancelled a speaking engagement for a “personal emergency.”

But that was just the beginning. While some fans are still trying to figure out the identity of Becky, others are concerned with the term itself, which has long been used as a derogatory term for generic women, generally white, generally willing to have sex.

The first pop culture reference where the term appeared dates back to the 1847 satirical novel Vanity Fair by William Makepeace Thackeray. His character Becky social climbed with her seduction and screwed women over along the way. Tom Sawyer was also seduced by a Becky with “yellow hair plaited into two long tails,” and the references continued.

Sir Mix a Lot’s “Baby Got Back” cemented Becky as a white woman “oh my god Becky, look at her butt,” and in 2010, Plies turned Becky into the act of oral sex itself (and the assumption that the white woman is going to do it) with his song “Becky.” Controversial? Seems so. Just last year Empire touched on the name when Gabourey Sidibe’s character was asked “What type of black girl named Becky?” and she answered “my mom’s white.”

Some celebs have jumped into this conversation, such as Iggy Azalea who spoke out saying that she never wanted to be referred to as Becky. Some fans were quick to call her racist for saying so, but she defended her comments as protecting all races from stereotypes.

@phagmob generalizing ANY race by calling them one sterotypical name for said race. i personally dont think is very cool, the end.

Azealia Banks has spoken out slamming the record in general, saying it’s bad for feminism.

Beyonce’s dad has also added his own two cents, which doesn’t exactly clear anything up but alludes to the fact that we could be debating about the album for the rest of all time.