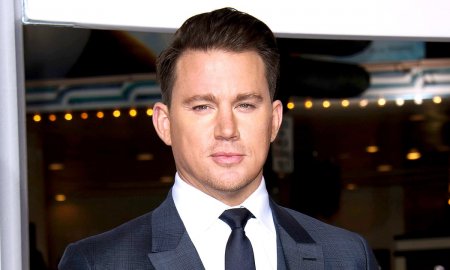 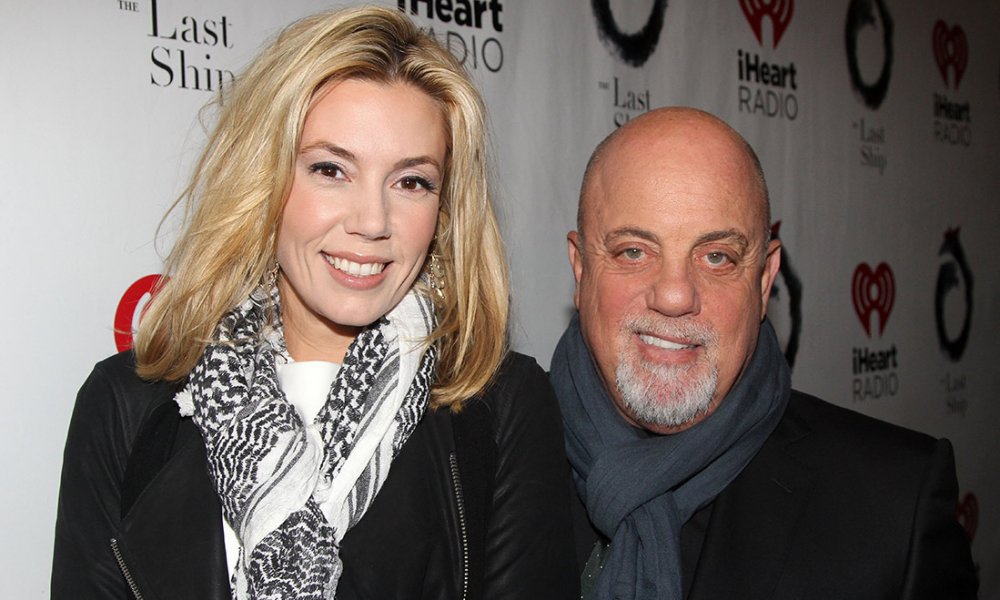 Billy Joel is expecting a second child with his wife Alexis. The new baby will be joining sister Della Rose, age two, who is reportedly doing well at sleeping through the night.

Billy has confirmed that the new baby is due next month and that he hopes “the next one will” sleep through the night like Della.

Billy and Alexis married in a private ceremony in Long Island a month before Della was born. The couple “surprised guests at their annual July 4th party by exchanging vows in front of their family and close friends.” They had been together since 2009.