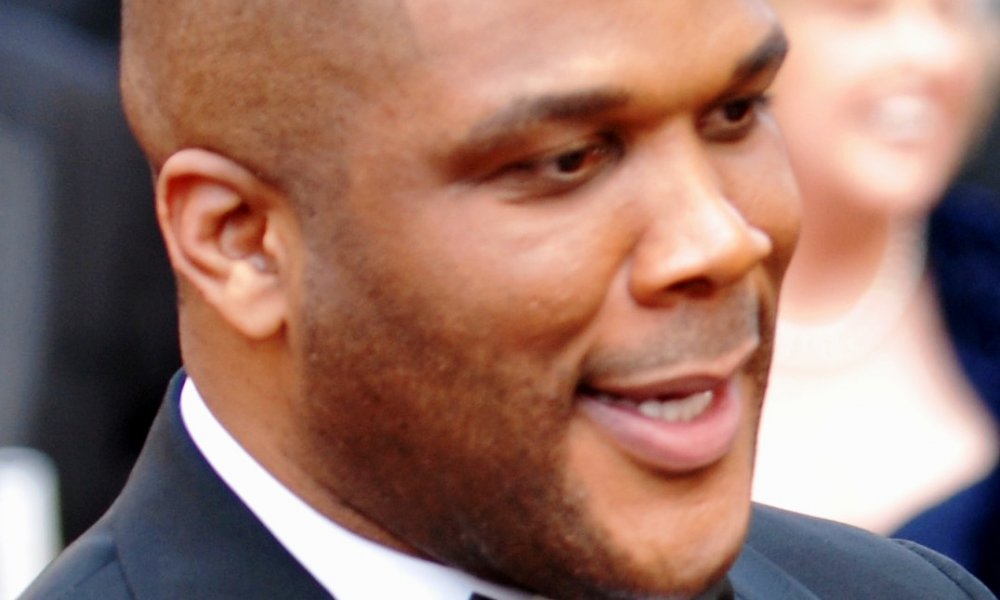 Tyler Perry has been open about the physical and sexual abuse that the experienced as a child. Tyler later realized that Emmitt Perry Sr. was not his real father, but even before that he explained his efforts to find forgiveness for what the man put him through.

Tyler explained that came from learning more about Emmitt’s own past. As a child Emmitt and siblings were abondoned and then taken in by an abusive 14-year-old girl.

“He had a lot of issues. But the thing that helped me get over it and still take care of him today is, I took a moment to find out more about him and his childhood and where he came from, and his was way more horrific than mine. So it kind of formed the person that he was. Every time they would do something wrong, she would tie them in a sack, hang them in a tree and beat them,” Perry recalls. “The brutality that he suffered was extreme, so he had no tools in dealing with being a father, being compassionate, being kind. All of that, I feel, had been beaten out of him.”

Tyler feels that his career began turning around when he found forgiveness in himself. At the time he was running a semi-autobiographical play on a similar topic.