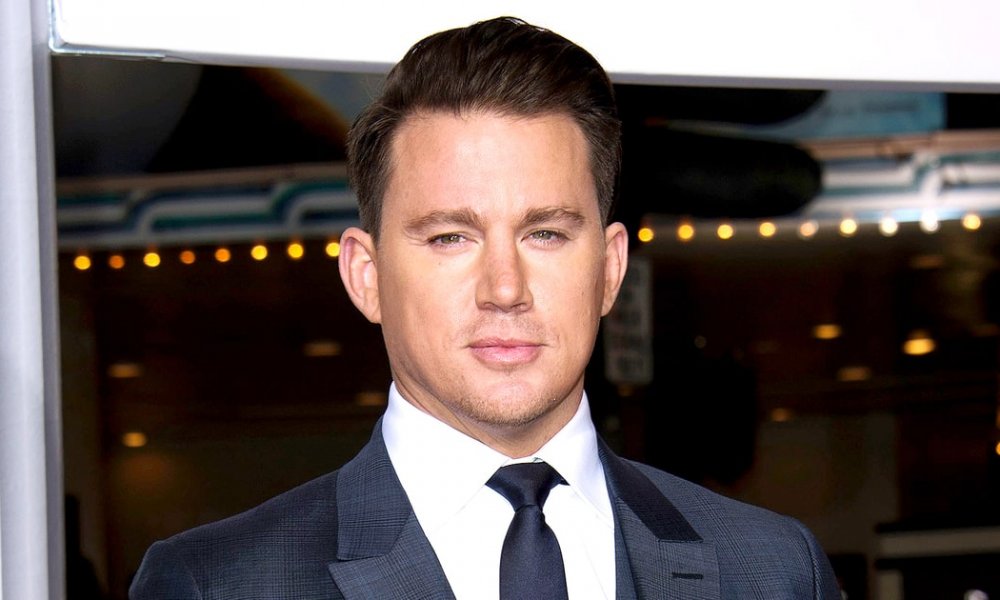 Channing Tatum has pulled a film from the Weinstein Company that happened to be about the topic of sexual abuse. The film is an adaption from a novel by Matthew Quick, which is about a teenage boy on the brink of suicide due to the abuse that he’s gone through.

Channing and Reid Carolin released a joint statement about the decision to pull Forgive Me, Leonard Peacock.

“[It’s] a story about a boy whose life was torn asunder by sexual abuse. We are reminded of its powerful message of healing in the wake of tragedy. The brave women who had the courage to stand up and speak their truth about Harvey Weinstein are true heroes to us. They are lifting the heavy bricks to build the equitable world we all deserve to live in.”

Shortly after this news, Harvard announced that it will take back the Du Bois medal that was given to Harvey in 2014. French President Emmanuel Macron wants to take away Harvey’s Legion of Honor award as well.