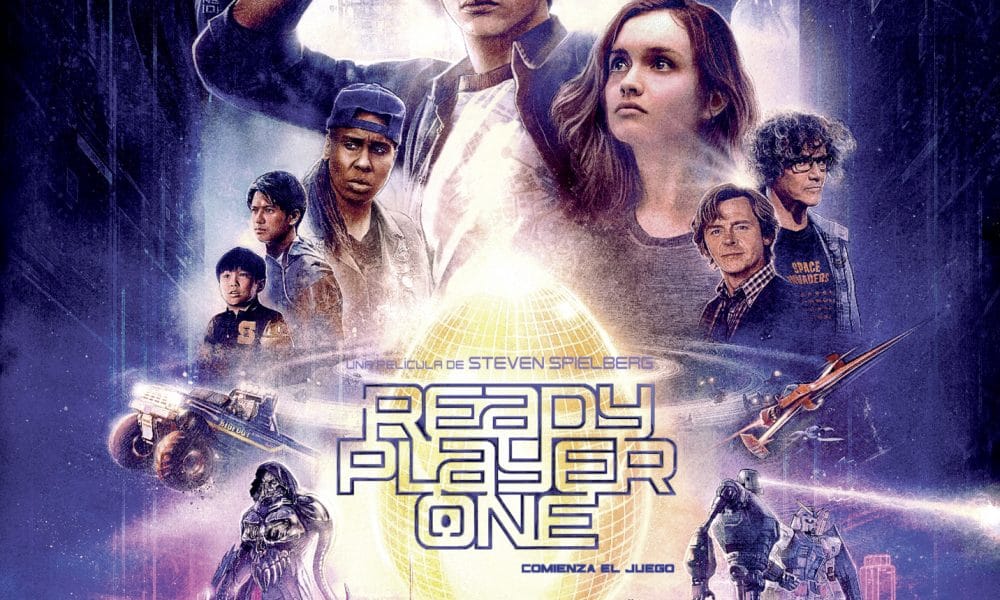 With just a few short days until Steven Spielberg’s triumphant return to blockbusters, critics and audiences alike are wondering if the anticipated film can put down Black Panther.

A month and a half after the initial release of Marvel’s unstoppable juggernaut, Black Panther has remained number one at the box office while smashing box office records left and right. Not only has the film become Marvel’s most lucrative solo superhero movie ever, the movie has gobbled up the revenue of other expected hits like A Wrinkle in Time and Pacific Rim Uprising. At this point in 2018, Black Panther accounts for 24 percent of the revenue at the US box office.

On Thursday, however, legendary director Steven Spielberg will wade into the fight in an attempt to resuscitate a floundering March put an end to Black Panther’s number one run. His offering: an adaptation of the pop-culture-soaked adventure novel Ready Player One.

The story follows Wade Watts, a young man who finds himself in the middle of a contest for control of the world’s most popular (and immersive) video game. The story is filled with nostalgic callbacks (there are even a few references to Spielberg’s previous films littered throughout the novel), high excitement, and thrills tailor-made for the director’s brand of popcorn entertainment.

A few days before the film tackles Easter weekend, reviews are starting to trickle in, and things are looking good. Most reviewers agree that Ready Player One won’t exactly redefine the genre and change pop culture forever (like T’Challa’s movie did), but the well-crafted action-adventure is Spielberg at his most poised. Even better, it does look like Black Panther is losing steam at the box office.

Provided families opt for a Spielberg flick over another spin through Wakanda, Ready Player One might have a pretty darn good Easter.