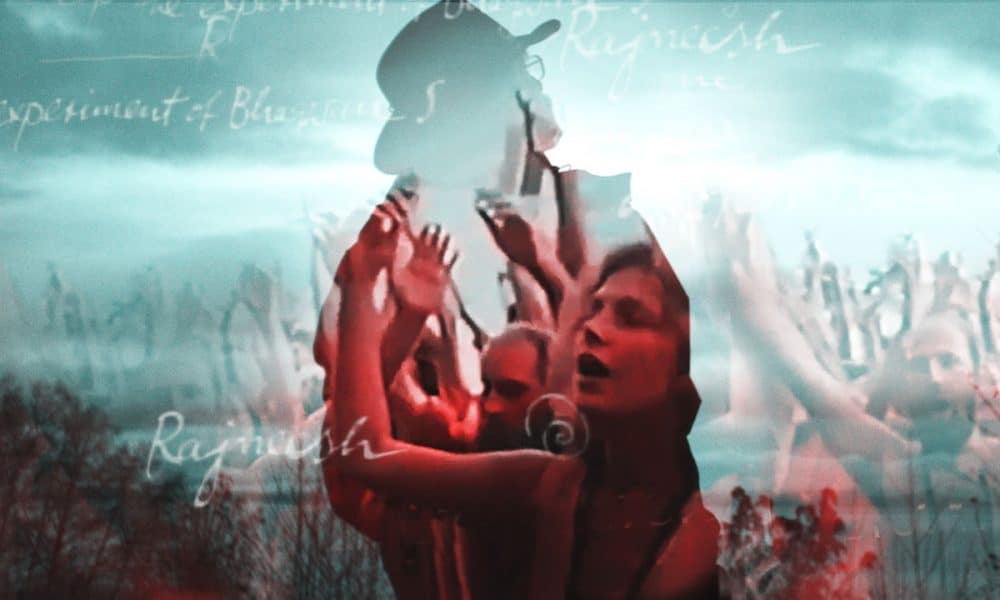 It’s been ten days since the release of Netflix’s six-part documentary Wild Wild Country, but after a low profile appearance, the skillful (and insane) documentary is finally gaining traction among the viewing public. And while the draw will be finding out about the inner workings of the largest act of bioterrorism on United States soil, viewers just might find themselves rooting for a pack of weirdoes who merely wanted the freedom to exist in peace.

The newest documentary from streaming service Netflix tells the story of the Rajneesh movement, one of the myriad New Age philosophies that sprung up in the late-sixties and early seventies. Of course, what set the religion apart from its contemporaries was its leader, the enigmatic materialist Bhagwan Rajneesh. Over the course of the 1970s, with the help of his cunning right hand, Ma Anand Sheela, Rajneesh accumulated thousands of followers around the world.

In the mid-1980s, the movement became so large that Rajneesh and Sheela set about relocating the religion to Oregon to build a city out of a virtual wasteland. Thousands of Rajneeshees descended upon the small Oregon town of Antelope, igniting a confrontation that would escalate to unbelievable proportions.

For a United States that currently finds itself immensely divided you might see some fascinating parallels between the current political climate and the battle between a strange upstart religion and the old, white people who want to eradicate them because they don’t like encountering new stuff.

From a purely narrative stance, Wild Wild Country kicks off at breakneck speed and doesn’t slow down for the entire six hours. If you enjoyed Netflix’s previous doc sensation Making a Murderer or HBO’s The Jinx, get ready to find your newest obsession.