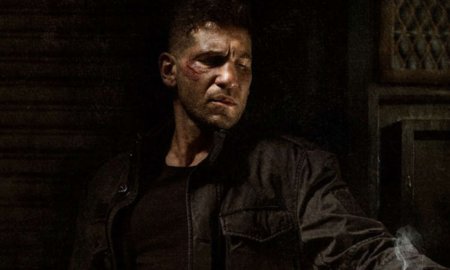 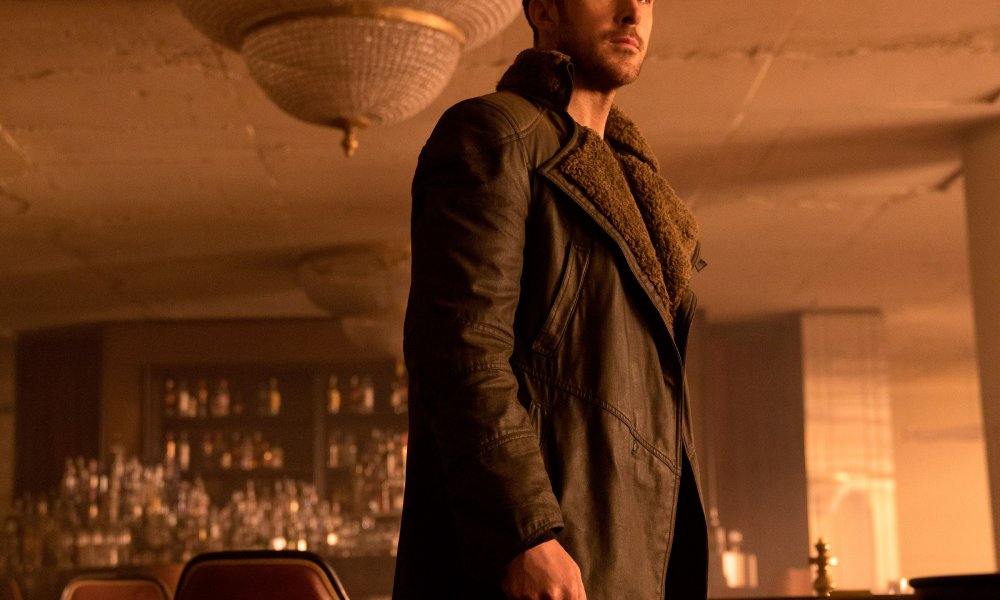 Blade Runner 2049 opened strong on Thursday night and is expected to hit between $45 and $50 million at the U.S. box office over the weekend. The opening is on target with that of Max Mad: Fury Road which ended up pulling $154 million domestically.

Following the Thursday night debut, 55 percent of film goers rated Blade Runner 2049 as “excellent” and 30 percent more saying that it was “very good.”

The film cost $150 million to make and stars Ryan Gosling and Harrison Ford. Harrison also starred in the original Blade Runner which was directed by Ridley Scott. was not an initial box office success. Rather the film continued to grow a following and be recognized for its importance over the years.

Blade Runner 2049 is 163 minutes long and currently showing multiple times a day at theaters across the country.