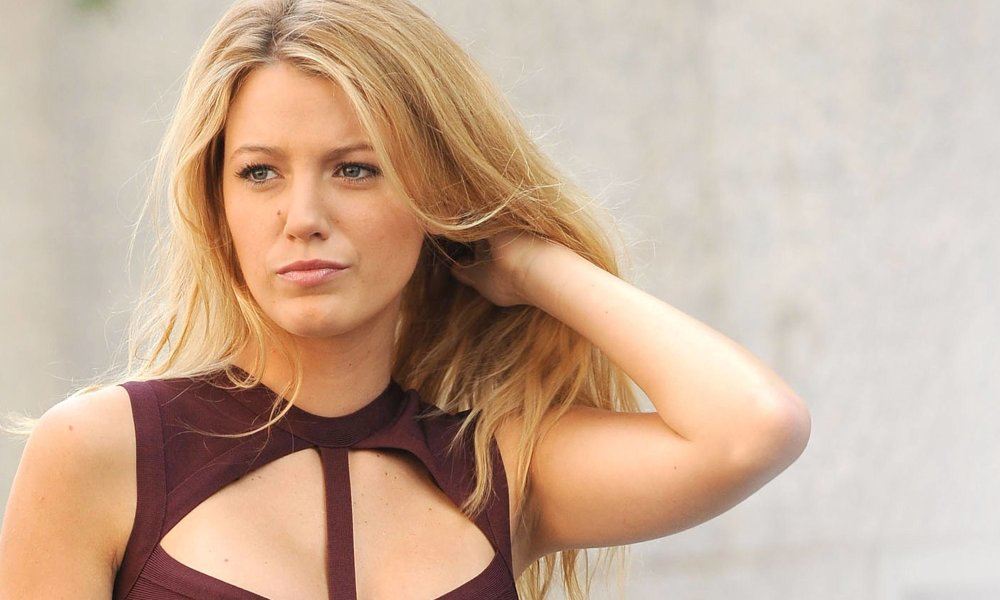 The Age of Adaline actress recently announced that she will be shutting down her lifestyle website, PRESERVE, as of October 9th. Sadly, it’s only been one year since the site launched.

“We have an incredible team of people who do beautiful work, but we launched the site before it was ready, and it never caught up to its original mission: It’s not making a difference in people’s lives, whether superficially or in a meaningful way. And that’s the whole reason I started this company, not just to fluff myself, like, ‘I’m a celebrity! People will care what I have to say!’ It was so never meant to be that, and that kind of became the crutch because it was already up and already running, and it’s hard to build a brand when you’re running full steam ahead — how do you catch up?”

“It’s very exciting and it’s also incredibly scary. I never thought I would have the bravery to actually do that, to take the site dark and to say, ‘You know what? I haven’t created something that is as true and impactful as I know it can and will be. And I’m not going to continue to chase my tail and continue to put a product out there that we, as a team, are not proud of.'”

Blake did leave the interview on a high note, mentioning that she’s not too worried about the backlash from the media. The 28-year-old said,

“The news will blow up and I’ll look like a jerk and everyone will be really horrible. And then the new news will come out and I’ll look like a hero and everyone will be really nice, and then the new site will come out and half will be nice and half will be mean again. I mean, champagne problems — thank God these are the things I get to complain about.”

But, this isn’t the last of the Preserve brand, Lively reassures fans that she’ll be back.

“I’m going to take this hit, and the only way I can prove all the negative reactions wrong is to come back with a plan that will rock people. And I have that plan. And I’m so excited about it, and that’s what gave me the courage to do this, to say, ‘You know what, I’m going to give myself one more shot at this, and I really have to do it as well as I can do it this time.’ And that is the only thing that will impact people. And that’s what I’m doing.”

Let us know your thoughts about Blake Lively’s website shutting down. Are you surprised that the gossip girl’s blog only lasted one year?