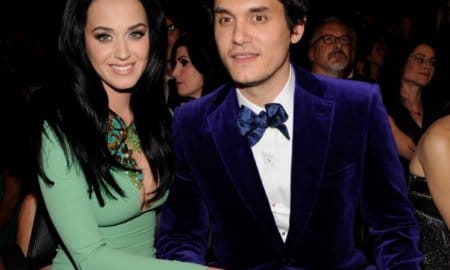 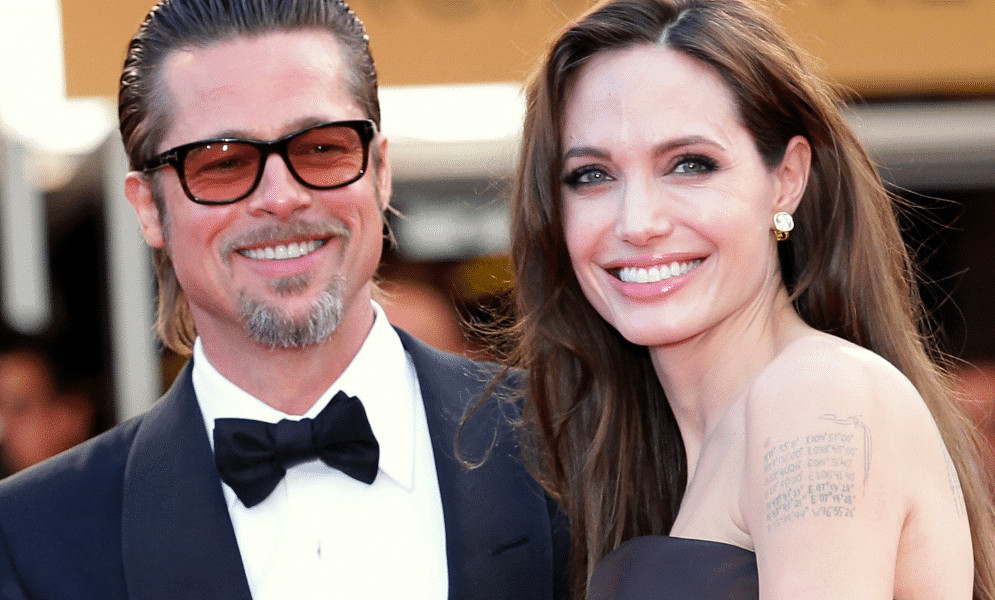 Brad Pitt and Angelina Jolie are reportedly on speaking terms once again. A source shared that “things have calmed settled between Brad and Angelina. It’s not as tense as it had been. They are focused on the kids and working to do what’s best for them.”

The two announced their split six months ago and have been working with a judge to privately deal with their custody arrangements and divorce for the past two months. Apparently, the two haven’t been real chatty throughout the process.

“They did not speak at all after the plane incident and everything that went down in the press.”

They reportedly decided to start talking again “at the recommendation of the children’s therapists and their own,” and now they “are focused on the kids and taking small steps to mend what has happened. Right now they are only speaking about the kids and their schedules, but it’s a positive step.”