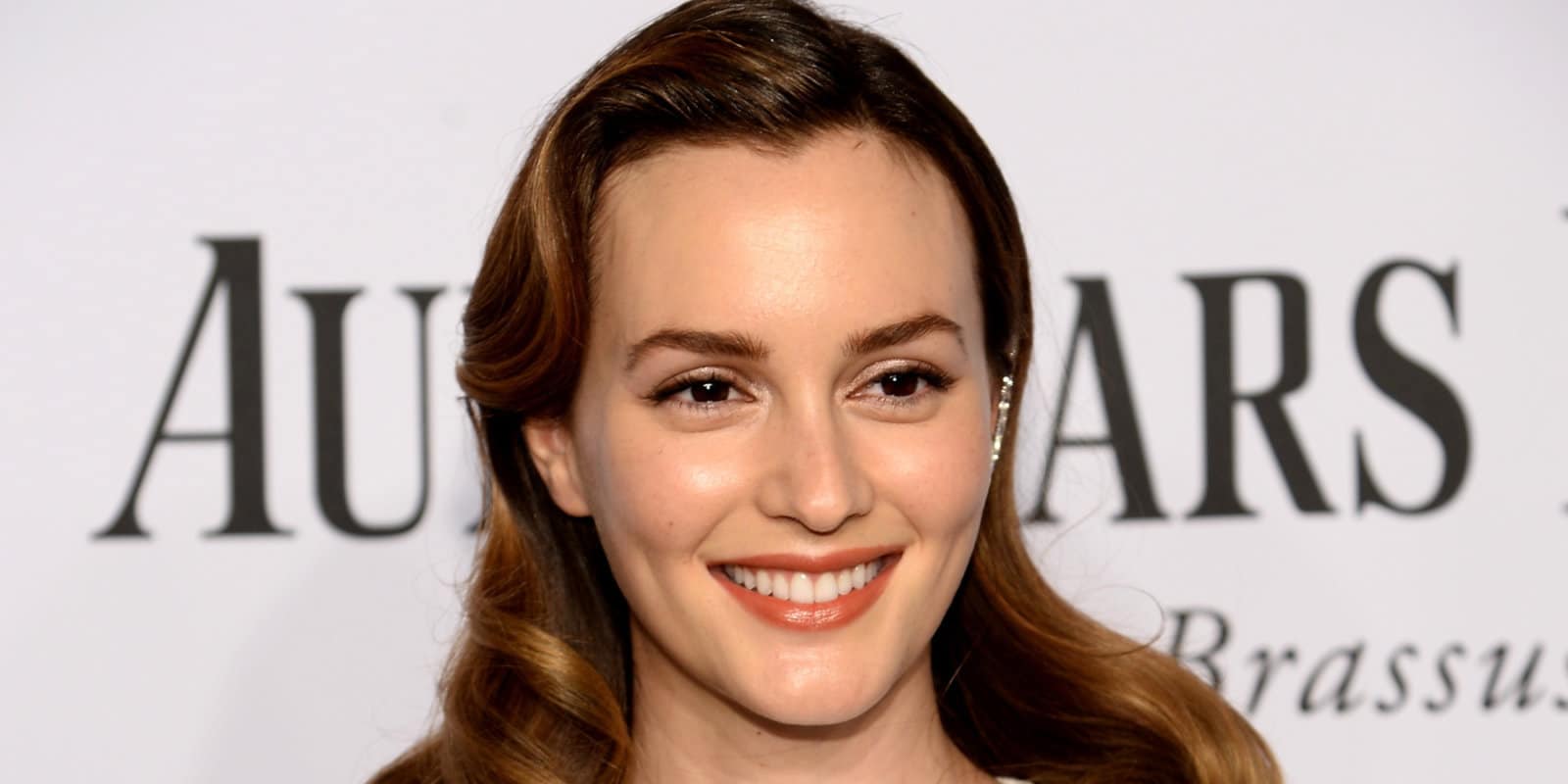 Leighton Meester Explains Why She Doesn’t Talk About Her Daughter

Leighton Meester Explains Why She Doesn’t Talk About Her Daughter 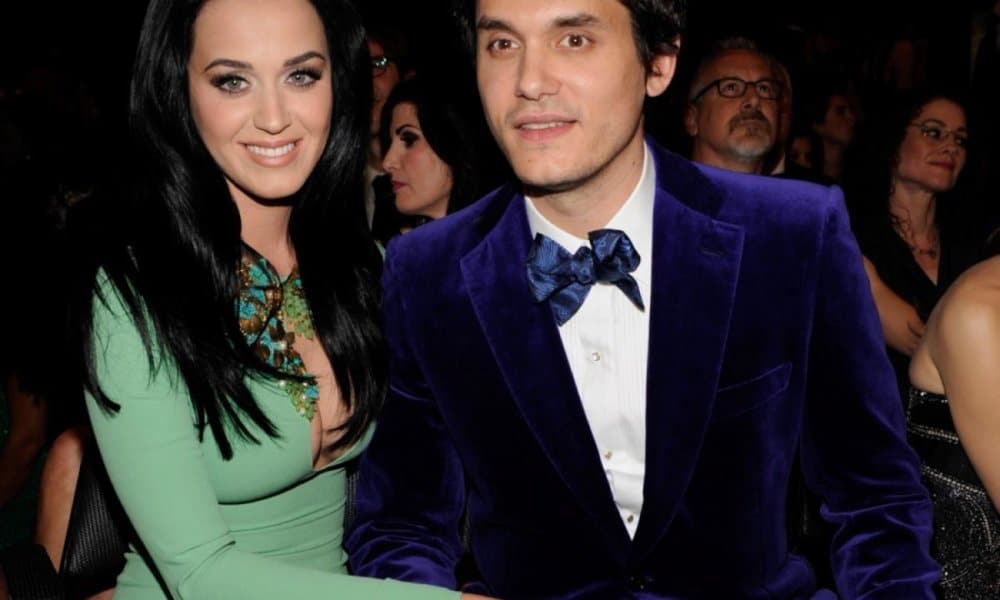 John Mayer has admitted that his song “Still Feel Like Your Man” is about Katy Perry. The two dated on and off over a year’s time and called it quits in 2014.

In an interview he answered the question about the song saying:

“Who else would I be thinking about? And by the way, it’s a testament to the fact that I have not dated a lot of people in the last five, six years. That was my only relationship. So it’s like, give me this, people.”

John has admitted that he hasn’t dated much since then. The lyrics of the song make it sound like she’s still very much on his mind.

“I still keep your shampoo in my shower / In case you wanna wash your hair / And I know that you probably found yourself some more somewhere / But I do not really care” and “Still like the letters in your name and how they feel, babe / Still think I’m never gonna find another you / Still like to leave the party early and go home, babe / And don’t you know, babe / I’d rather sit here on my own and be alone, babe.”