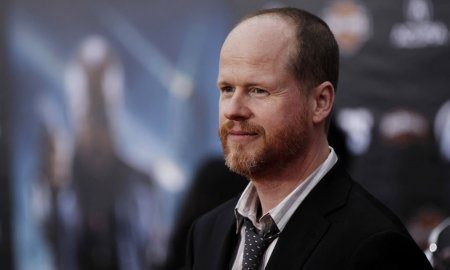 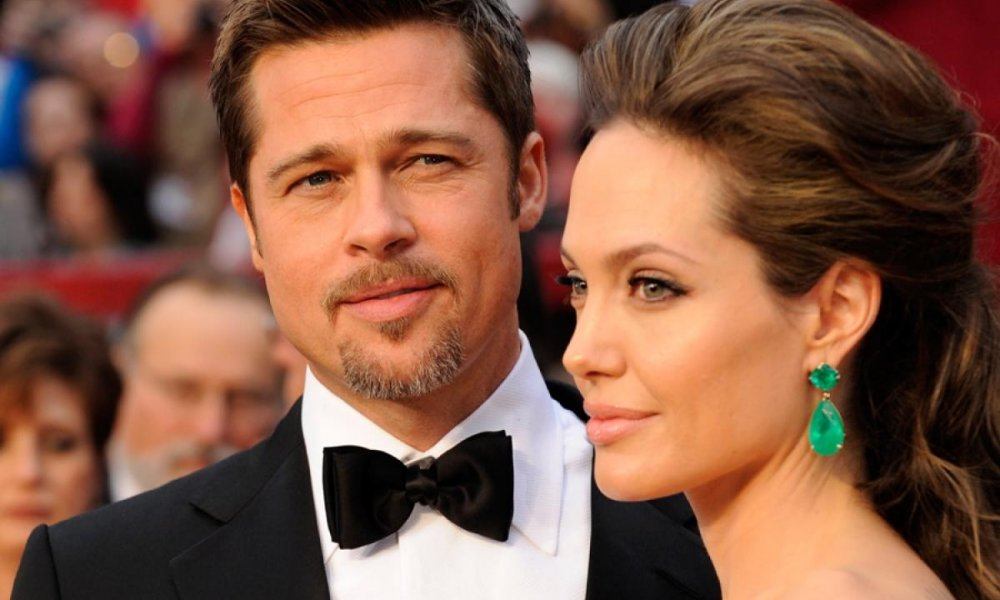 On Thursday morning it was reported that Brad Pitt is under investigation for child abuse, which is why Angelina Jolie’s divorce filing seemed to happen so suddenly. On September 14 there was allegedly an incident on a private plane where Brad got “verbally abusive” and “physical” in front of the rest of the family.

One news outlet reports that Brad was “wasted” at the time and “went wild, screaming and getting physical with the kids.” They added that his behavior continued out onto the tarmac which is why it ended up being reported by an anonymous onlooker. Angelina filed for divorce the following day on September 15, and requested full custody of the children.

Brad and Angelina have not yet shared their version of the story to the press, but sources have come forward and suggested that the differences in parenting styles that the two employ was a huge source of contention in the relationship. One source explained that Angelina is more relaxed as a parent while Brad is the more strict one.

By law The Department of Children and Family Services is unable to confirm that the investigation is true, so time will reveal more about the situation.