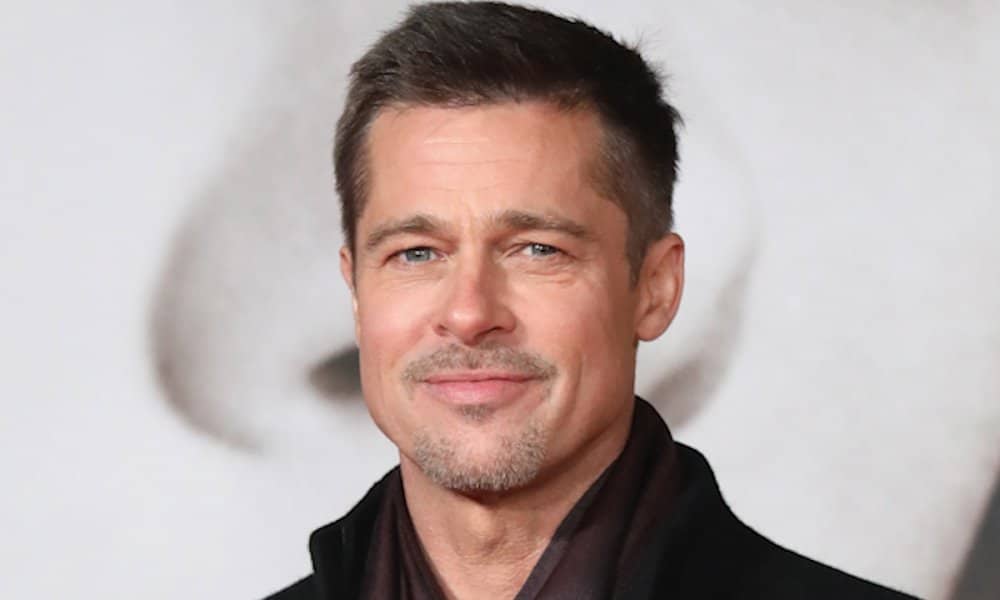 Brad Pitt reportedly wants to resolve his custody agreement with Angelina Jolie as soon as possible. Brad and Angelina split about 14 months ago, and within that time Brad has gotten sober and is reportedly focused on shooting a film.

A source says that Brad is “still determined to have a fully resolved situation for the sake of the whole family.” Brad and Angelina are parents to Maddox, Pax, Zahara, Shiloh, and twins Knox and Vivienne. Angelina opened up about how the split was affecting the children back in September, at which point she said that it was hard.

The source also said that Pitt is not really focused on dating at the moment, his number one priority is his family and getting everyone through the transition.

Brad and Angelina married in 2014 after ten years of dating. They split following an incident on a private plane where Brad and Maddox had an incident of some sort.