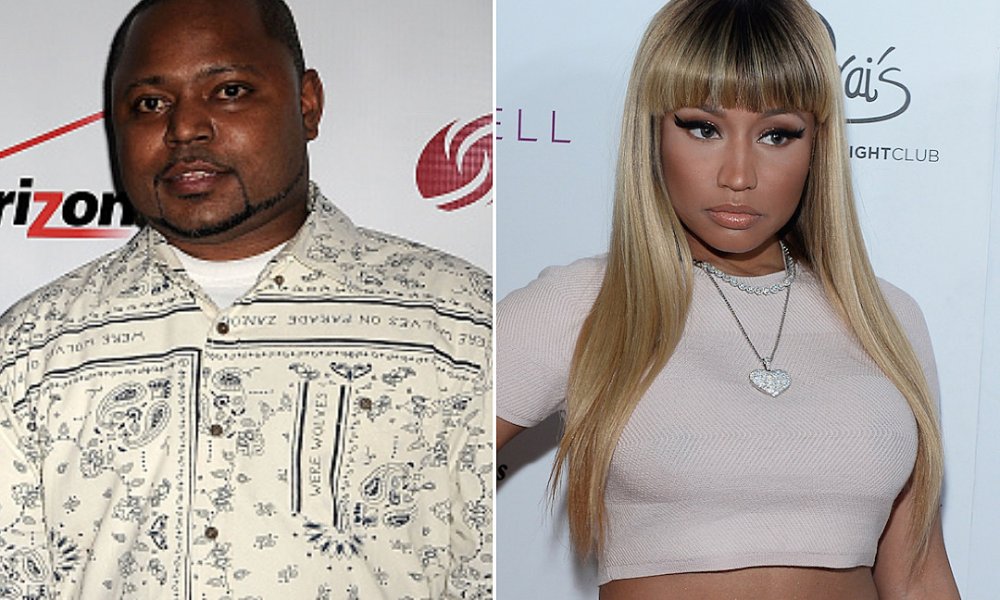 Nicki Minaj has reportedly visited her brother in jail following his conviction of raping an 11-year-old girl. The rapper has not yet made any statements about the situation. Her older brother, Jelani Minaj is currently serving time at Nassau County Correctional Center in East Meadow, New York. He was recently convicted of a felony charge of predatory sexual assault on a child, as well as endangering the welfare of a child.

According to Jelani’s lawyer David Schwartz, he could end up in jail for up to 25 years. Jelani did not show much emotion when he heard his sentencing. The girl who testified against him is now 14 years old. She said that Jelani raped her multiple times in 2015 while her mother was at work.

Jelani’s defense team said that the story was being fabricated in an effort to get money from Nicki Minaj, despite the fact that there was DNA evidence of semen on some of the girl’s pajama pants.