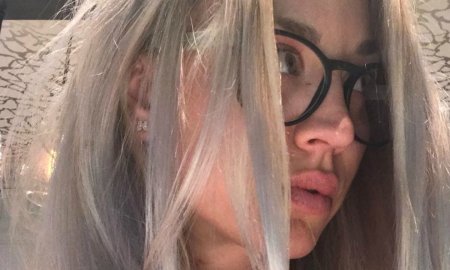 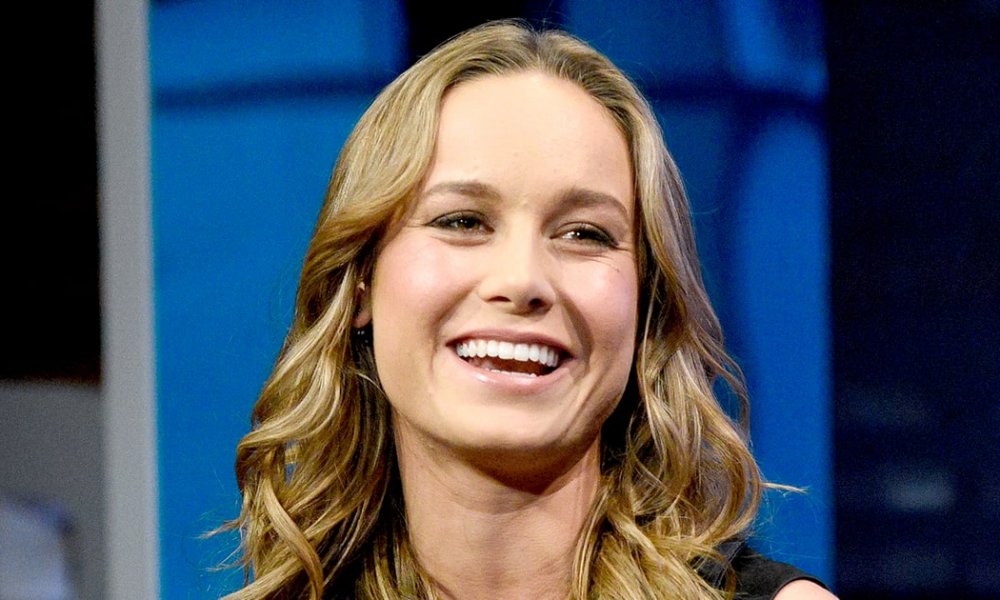 Brie Larson took the social media to show off her mushroom inspired manicure. The photo was captioned “Turkey Tail mushroom nails!!!!!!” and gave a shoutout to a nail artist named Michelle Won.

Turkey Tail mushroom nails!!!!!! @califreenails you are so magical!

Brie’s manicure also proved that it’s possible to get some super fun nail art even if you aren’t wearing long fake nails on a daily basis. The acrylic nail trend has been back in full force, and long nails are actually so popular that people are starting to wear press on nails again.