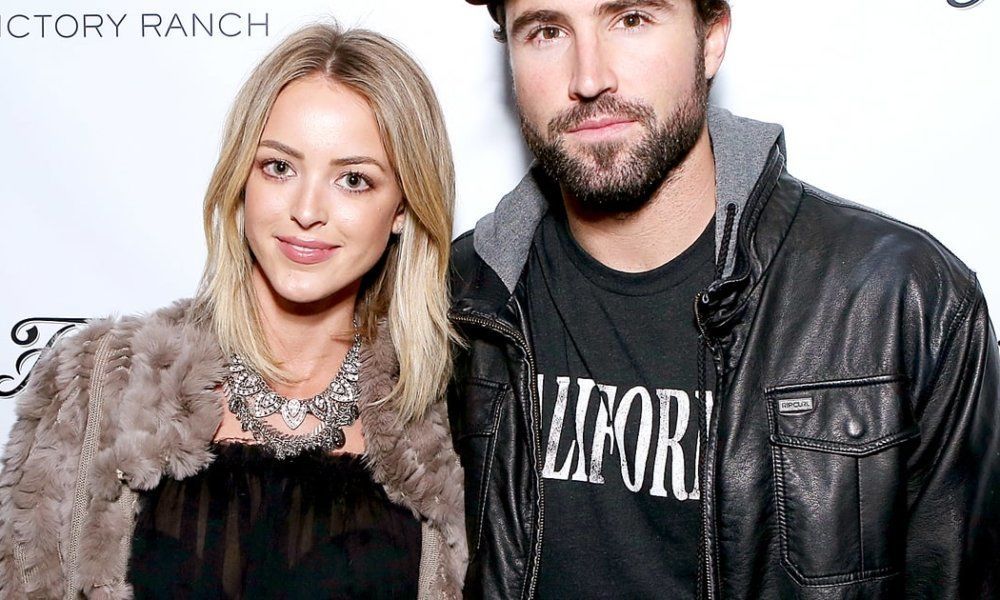 Brody Jenner popped the question and is officially engaged to Kaitlynn Carter. The former Hills star and one part of the giant Kardashian/Jenner clan announced the news on Instagram on Friday.

On May 4th 2016 I got engaged to my lover and my best friend @kaitlynn_carter. I couldn't be more in love with this woman and I can't wait to spend the rest of my life with her. ??❤️??

Brody and Kaitlynn have been dating since 2014, and as of yet have not set a wedding date.

Technically Brody is officially off the market, but that doesn’t mean that the ladies have all lost their chance for a night with the guy. Last year Brody got candid with GQ about this sex life with Kaitlynn, and mentioned the possibility of extending a sex invite to someone else as well.

“I’d have to say [the best sex I’ve ever had is] with my girlfriend Kaitlynn. We have the best sex together, but we also switch it up and do fun things as well. We’re not opposed to having somebody else join our sexcapades.”

One invite that is still up for question is whether Brody will invite his ex-stepsister Kim Kardashian to the wedding. When Kim wed Kanye she felt like Brody’s relationship was too new to extend a plus one for Kaitlynn to be his date, so he skipped the wedding completely.

“That’s the one thing that people don’t really understand is that we live two completely separate lives. And everybody ties us in together as the Kardashians and the Jenners. I mean, [Kris and Caitlyn] got a divorce, so they’re not even technically my family anymore.”