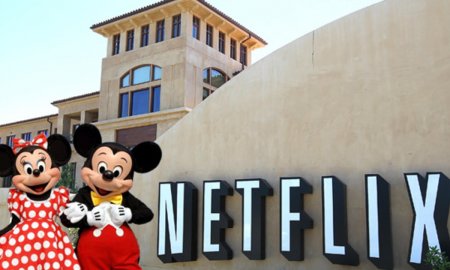 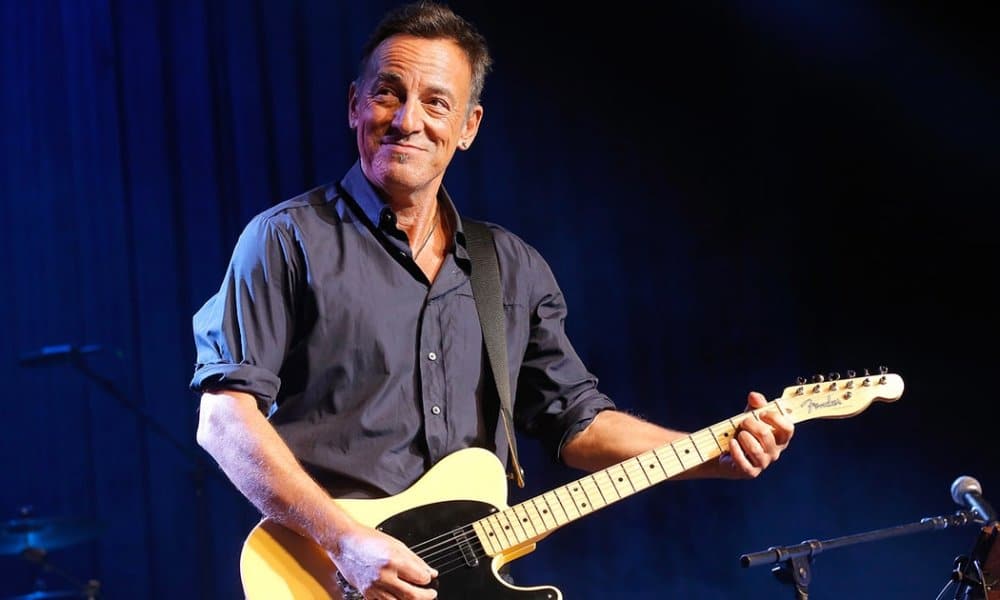 Bruce Springsteen has announced a “personal and intimate” Broadway residency. Beginning in October Bruce will put on an eight-week show at Broadway’s Walter Kerr Theater. Bruce will perform five nights a week, Tuesday through Saturday for the duration of the residency.

During the show Bruce will play music, read excerpts from his memoir Born to Run, and express spoken word anecdotes.

Bruce released a statement about the move.

“I chose Broadway for this project because it has the beautiful old theaters which seemed like the right setting for what I have in mind. In fact, with one or two exceptions, the 960 seats of the Walter Kerr Theater is probably the smallest venue I’ve played in the last 40 years.

“My show is just me, the guitar, the piano and the words and music. Some of the show is spoken, some of it is sung. It loosely follows the arc of my life and my work. All of it together is in pursuit of my constant goal to provide an entertaining evening and to communicate something of value.”