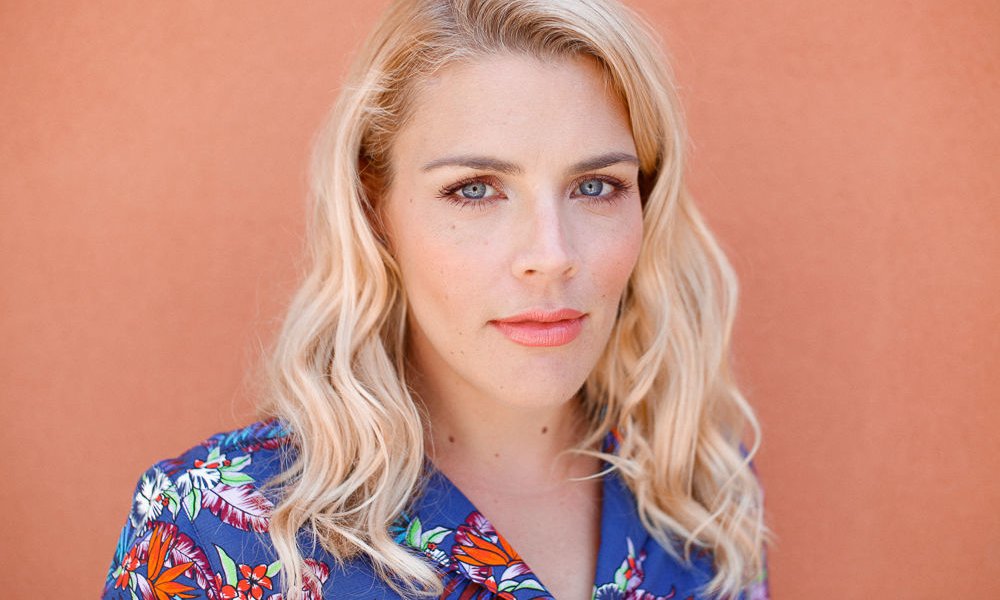 Busy Phillips has spoken out against Brett Ratner following the recent accusations against the director. Busy said that Olivia Munn has been talking about her experiences with Brett for some time now.

“Olivia Munn has been saying this for years and he has been disgusting about the allegations and to her for years. He is a garbage human.”

Olivia said that Brett masturbated in front of her when she was on a film set working, before she even became an actress. She wrote about the incident in a 2010 essay without naming Brett by name. Later she claimed that he would brag about ejacuating on her magazine covers. Olivia referred to him as “the same bully at school who just won’t quit.”

Busy also went on to speak about how crazy she thought Brett’s deal was with Warner Bros.

“Brett Ratner has a 450 MILLION dollar deal at WB? A man who’s reputation is that of a letcherous [sic] creep AT BEST. Plus, he makes s—y movies,” Philipps continued. “Before you say, ‘BUT BUSY, you’ve BEEN in s—y movies!’ MAYBE I HAVE. But I’m not jacking off on girls and making millions in the process.”