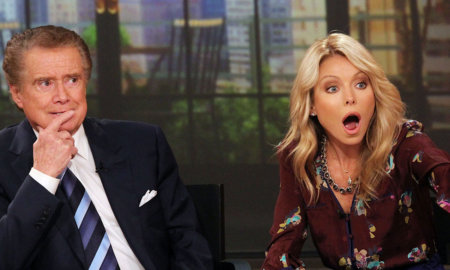 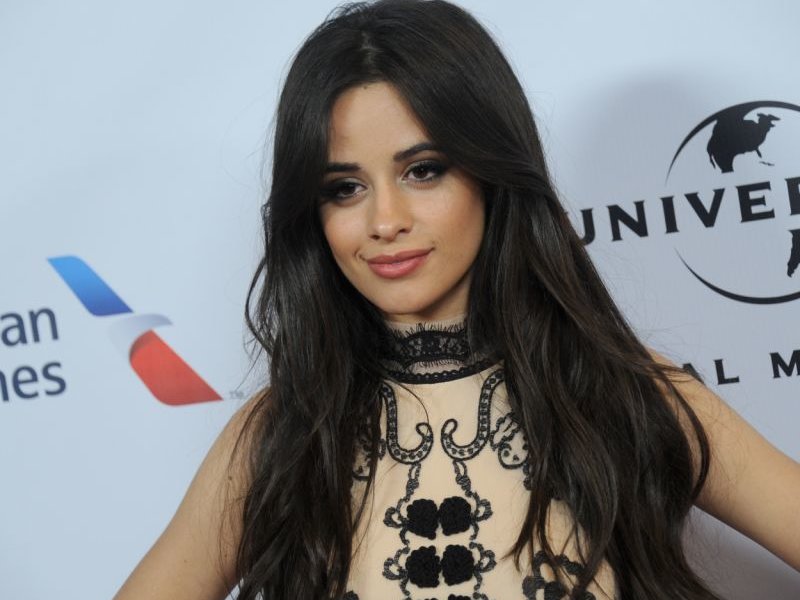 Camila Cabello’s Fifth Harmony exit was mysterious to some, so naturally, there was a lot of speculation about what went wrong. Now the singer has spoken out to clarify why exactly she wasn’t happy remaining in the group.

She admitted that it would have been easy to stay with the group as they’re at the peak of their career, except that she felt like it was going against her artistic integrity and not being authentic to herself.

“I was always super open [that] I couldn’t just sing other people’s words and be totally happy with that … I always encouraged the girls to do the same. We didn’t write our records. We were interpreting somebody else’s story. Fifth Harmony is an entity or identity outside all of us, and I don’t think anybody felt individually represented by the sound — we didn’t make it.”

She also admitted that she hasn’t spoken to the other members of the group since she left.

“I know people will try and turn this into, ‘Is she going to be more successful outside the group?’ To me, if I’m in the studio every day and I’m growing as an artist and I’m speaking from my heart, that’s success. The results don’t matter. I mean, isn’t that the goal?”