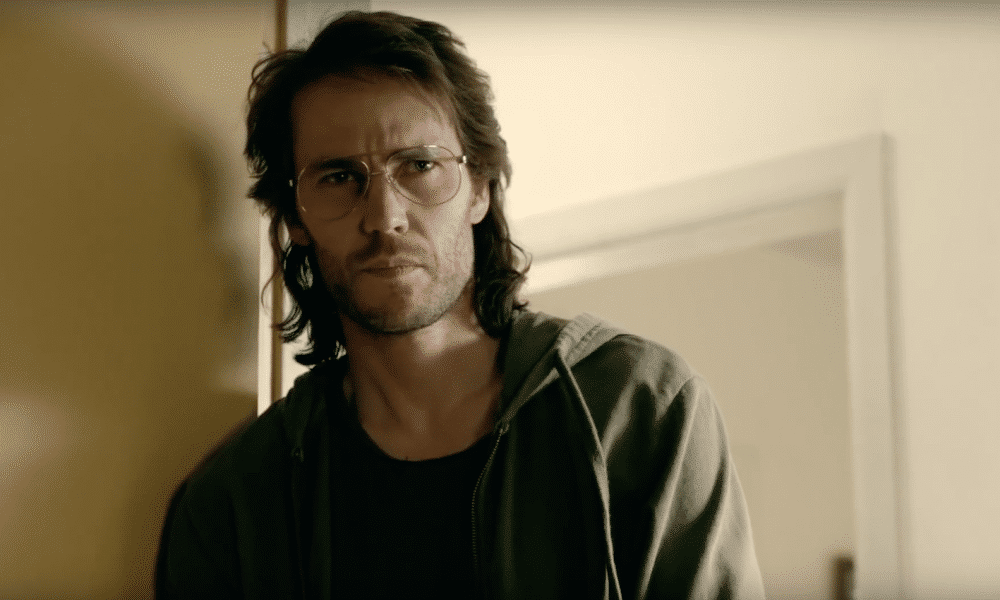 Paramount Network’s first big splash of 2018, Waco, wants to put a human spin on the controversial 1993 standoff in Waco, Texas. At the center of the six-part mini-series is charismatic cult leader David Koresh, played by Taylor Kitsch. There’s buzz surrounding Kitsch’s performance, but will it be enough to reinvigorate his career?

When Taylor Kitsch first popped up in NBC’s Friday Night Lights as troubled high schooler Tim Riggins, Hollywood was quick to take notice. It wasn’t long before the magnetic actor was pegged as the next big thing. Then, it all started to go downhill when he anchored 2012’s twin disasters, John Carter and Battleship, and starred in Oliver Stone’s uninspired action flick Savages.

For the last five years, the talented performer has worked his way back up from the bottom. A terrific turn in the second season of HBO’s True Detective ended up overlooked because the final product was mediocre, and subsequent standout performances in American Assassin and Only the Brave were widely ignored (just like both of those well-crafted movies). That run of bad luck just might change with Paramount Network’s Waco.

With the January 24 mini-series, Kitsch is finally getting the attention he’s deserved for over a decade. Judging by the physical transformation the actor has undergone, it seems as though Kitsch is putting everything he has into his portrayal of David Koresh, and along the way, he’s demonstrating a keen talent for character work.

Once Waco is in the can, Kitsch is set to begin work on Pieces, a crime drama that he wrote and will direct.