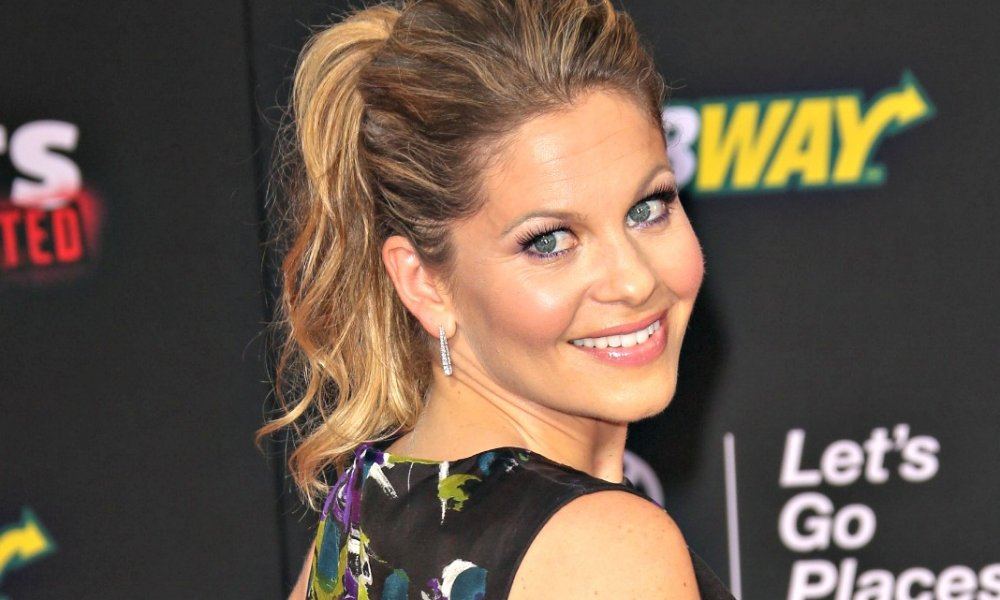 On Thursday, Candace Cameron Bure announced that she will be leaving her position on The View after two seasons, explaining her reasons in front of the studio audience.

“It’s a little bittersweet today because I’m announcing that I will be leaving The View. It wasn’t an easy decision. Before I started The View, I had already had my commitments to Fuller House and my work with the Hallmark Channel…Because of the success of those, my commitments have become even greater with those shows.”

The Netflix revival Fuller House was recently picked up for a second season. Cameron went on to explain that splitting her time between the coasts was getting a little tough as well.

“The commute of going west coast to east coast every single week for me has been tough on me and hard for my family as well. I want to make sure that I am able to spend as much time with my children.”