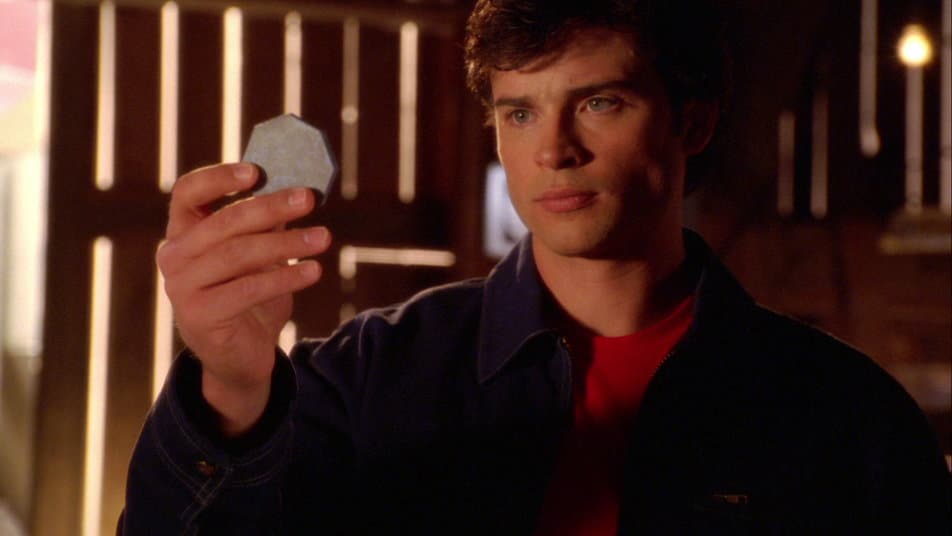 On Wednesday, Syfy will premier the first episode of Krypton, a science fiction series that travels back in time to examine the legacy of Superman’s Kryptonian namesake, the House of El. Anyone looking forward to the new series with bated breath might do well to spend a little time looking backward at Smallville, the bubblegum Superman series that ran from 2001 to 2011.

If the initial reviews for Krypton are any indication, the new series from Syfy is a bit academic for the viewing public at large. Its first season is currently rated 43 percent on RottenTomatoes. Deadline stated that the first five episodes of Krypton are more for fans who, “want to dig deep into the Superman mythology rather than those who just want some Superman fun. It’s like an extra credit assignment for the superhero franchise …”

For Superman fans who aren’t looking for a slow-burn tour of Kryptonian history, Smallville (which you can binge on Hulu) tells the story of poor, angsty Clark Kent as he navigates the perils of high school and the fallout from his crash landing in Kansas on his way to strapping on his signature ’S.’

Make no mistake, Smallville is a teen soap opera, but over the course of the series’ ten seasons, the writing, acting, and action improve across the board. And, hey, for what it’s worth, season one of Smallville clocks in at an 80 percent on Rotten Tomatoes and it only gets better from there. For any TV viewers who need some Superman today or anyone bummed about the impending mediocrity of Krypton, check out Smallville on Hulu. You won’t regret it.