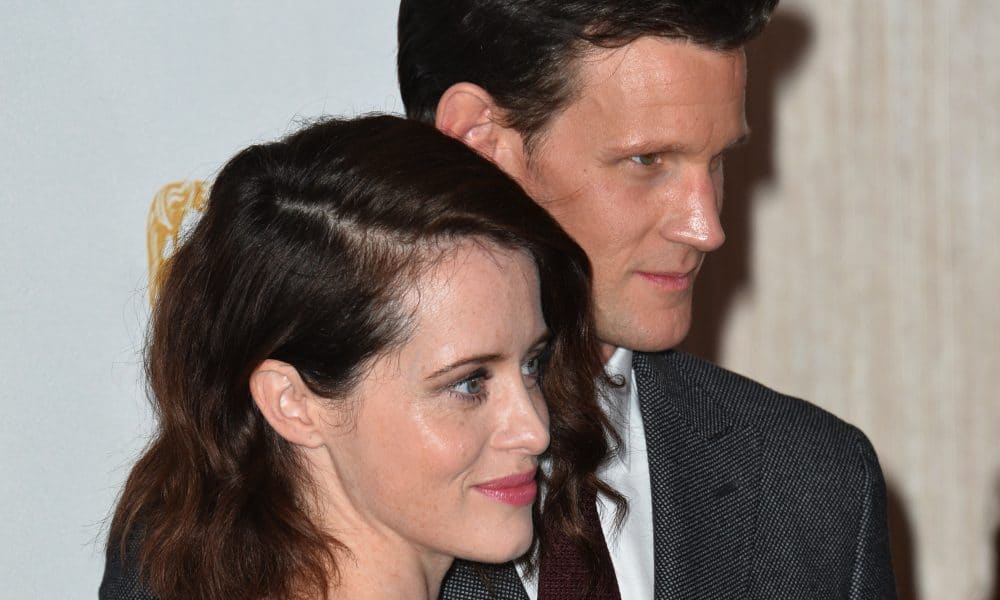 A week ago, news broke that Claire Foy, the actor who portrayed Queen Elizabeth II, was played less than Matt Smith, who played Prince Philip, during the first two seasons of the Netflix drama series The Crown. Today, production company Left Bank Pictures issued an apology to Foy and Smith.

“We want to apologize to both Claire Foy and to Matt Smith, brilliant actors and friends, who have found themselves at the center of a media storm this week through no fault of their own,” the production company said in a statement. “Claire and Matt are incredibly gifted actors who, along with the wider cast on The Crown, have worked tirelessly to bring our characters to life with compassion and integrity.”

Since the public found out about the pay discrepancy, a petition began circulating asking Smith to donate the extra salary he received to Time’s Up Legal Defense Fund, urging him and Netflix CEO Reed Hastings to “show that they stand with women and do the right thing.”

In their statement, Left Bank added, “As the producers of The Crown, we at Left Bank Pictures are responsible for budgets and salaries; the actors are not aware of who gets what and cannot be held personally responsible for the pay of their colleagues.”

The production firm also went on to defend themselves by reaffirming their commitment to equality.

“We understand and appreciate the conversation which is rightly being played out across society and we are absolutely united with the fight for fair pay, free of gender bias, and for a rebalancing of the industry’s treatment of women, both those in front of the camera and for those behind the scenes. We all have a responsibility to do what we can to ensure that these issues are tackled, and as a leading production company we want to make our contribution to the debate. As company policy we are engaged in conversations with ERA 50:50 and going forward are keen to talk to Time’s Up UK, organizations which are working to ensure all women have a voice.”

While Left Bank creative director and executive producer Suzanne Mackie said last week, “Going forward, no one gets paid more than the Queen,” these statements do little to rectify the decision to compensate Foy differently than Smith. She earned a Golden Globe, SAG Award, and Emmy nominations for her first season performance, while Smith did not receive any similar accolades. Shouldn’t her salary have increased between seasons one and two to reward her award-worthy work?

At this time, neither Foy or Smith have issued comments pertaining to this story.