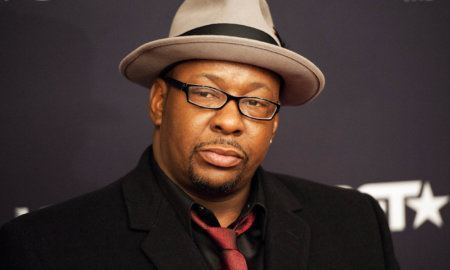 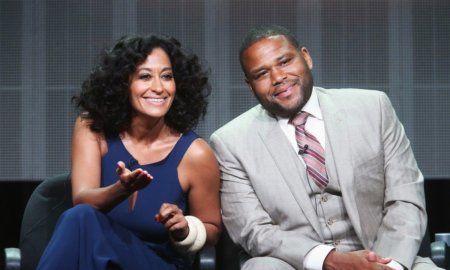 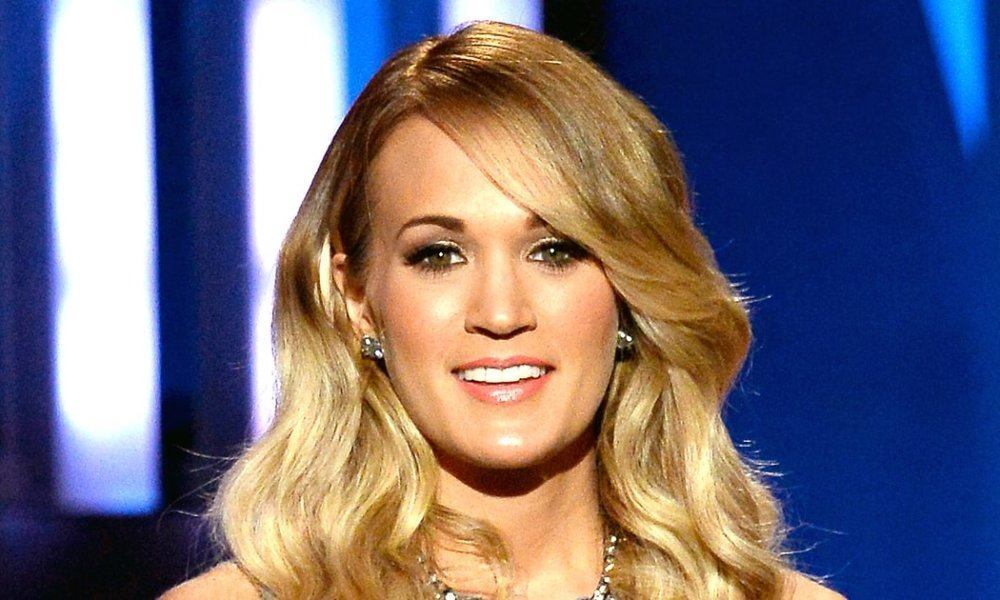 Carrie Underwood has officially been added to the lineup of performers at the 2016 CMT Awards. In addition to performing, Carrie is also up for some nominations. She currently holds the record for having the most Video of the Year award wins and is nominated in this category once again for her song “Smoke Break.”

Carrie is expected to perform her latest single “Church Bells” at the show. Other performances will include Cassadee Pope of The Voice who will be performing alongside Pitbull and Leona Lewis. Brothers Osborne, LoCash, Maren Morris, and Michael Ray have all been announced as performers as well.

Other group performances include Billy Ray Cyrus performing with Cheap Trick, Dierks Bentley performing with Elle King for his song “Different for Girls,” and pop group Fifth Harmony will be performing as well.

The 2016 CMT Music Awards will air Wednesday June 8 ET on CMT. The show will be hosted by Erin Andrews and J.J. Watt, and as usual it is a fan voted live event that will air from Nashville’s Bridgestone Arena.