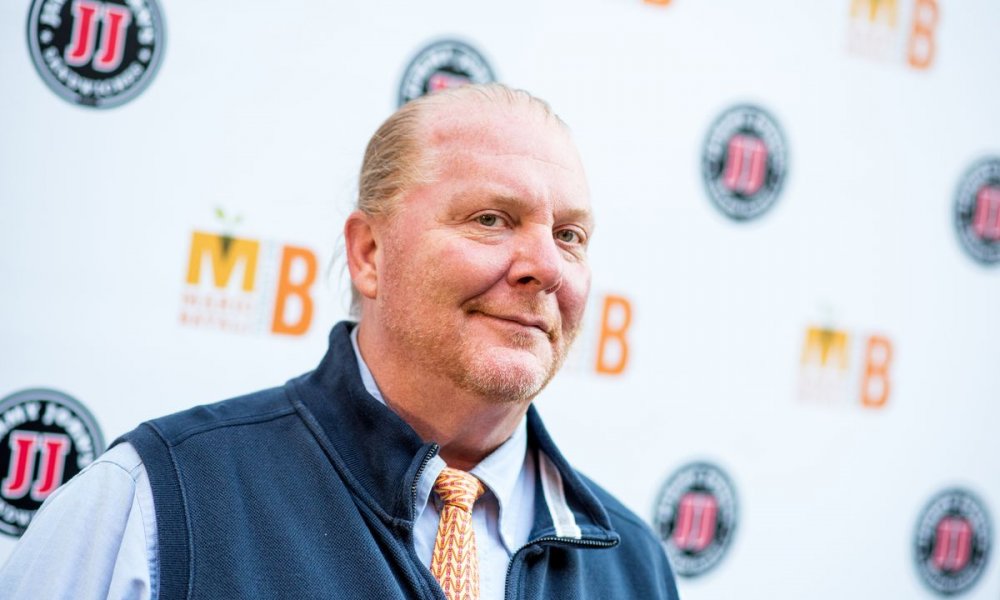 Celebrity chef Mario Batali has stepped down from his current positions amidst sexual misconduct allegations. On Monday, the star explained that he would be stepping down from his restaurant operations as well as leaving his show The Chew. The allegations came from multiple women and spanned a number of years, all of whom said that Batali touched them inappropriately. Three of the women were employees of his at some point in time.

Batali did not deny the truth of the allegations. He stated that “although the identities of most of the individuals mentioned in these stories have not been revealed to me, much of the behavior described does, in fact, match up with ways I have acted.”

He explained that he would be taking full responsibility for his behavior and understood that he took things too far. He said that he was sorry and would work on regaining the trust of the people that he hurt.

“We built these restaurants so that our guests could have fun and indulge, but I took that too far in my own behavior. I won’t make that mistake again.”

The four women who have come forward with stories against Batali have not been revealed. All of them claimed to have had similar experiences with the chef. The B&B Hospitality Group that Batali is a part of also spoke out about the allegations and said that all of their employees and management have gone through a rigorous sexual harassment course, Batali included. They admitted that they received a complaint about Batali in October, after which they required him to get follow up training, which he did.