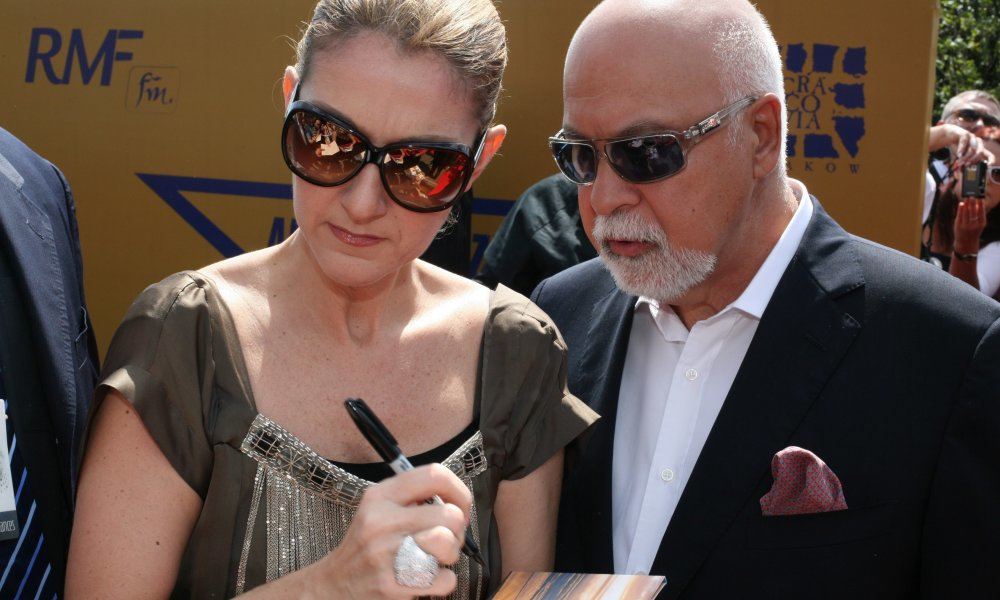 Celine Dion’s husband and former manager Rene Angelil has passed away at the age of 73. Rene succumbed to a long battle with cancer on January 14 of this week.

The news was announced through Celine’s website and social media. A statement said that Rene had passed away in their Las Vegas home “after a long and courageous battle against cancer.” The family requests that their privacy be respected at the moment; more details will be provided at a later time.”

Rene Angelil passed away this morning at his home in Las Vegas after a long and courageous battle against cancer. https://t.co/JOeLaOfbSB

Celine met Rene was she was only 12 year old, and he became a mentor to her as well as her manager. They began a relationship when she was 19 and he was 45, and by 1994 the two were married. They have three children together and Rene has three other children from his two previous marriages.

Celine has said that Rene was the only boyfriend that she’s ever had, and she has plans to take care of him until the end.

“Don’t forget, he’s been the leader of the band all my life. So it (hacks) him off to not see me all day and over here (at Caesar’s palace) working. But he wants me to do this, do the show, do the interviews. But he freaks when I’m not home with him, too.”

Clearly the star has had to stay strong the past few years as Rene’s health deteriorated.

“When you see someone who is fighting so hard, it has a big impact on you. You have two choices. You look at your husband who’s very sick and you can’t help, and it kills you. Or you look at your husband that’s sick and you say, ‘I got you. I got it. I’m here. It’s going to be just fine.’ You can have your shaking knees at the end, but when someone you love falls and needs help, it’s not time to cry. Afterwards, sure. But not yet.”