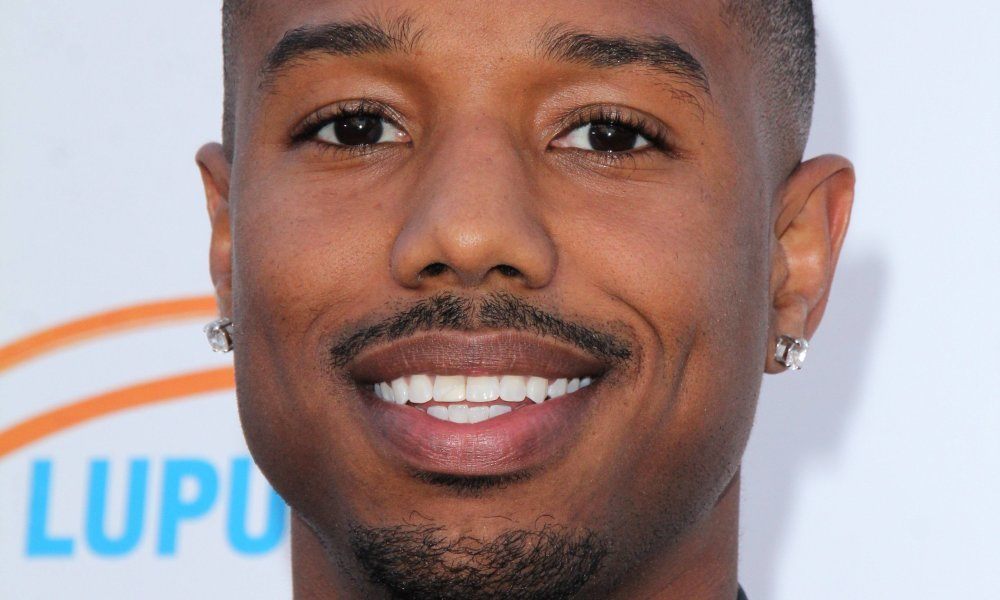 For a second year in a row, the Oscar nominations have prompted cries of racism in the ballot box, as social media has launched another crusade against the supposed whitewashing of film accolades. This time, the angry art fans are taking to Twitter and using the hash tag #OscarsSoWhite.

These inflammatory claims are pretty hard to prove, if we’re being totally honest. After all, what average movie viewer has seen every single potential Oscar candidate by the time voting rolls around? Heck, what member of the Academy itself has probably seen every potential candidate? Even more than that, it’s not like the Academy Awards themselves are chosen on some kind of magical points system. The films that get chosen to appear on the night of the ceremony come down to taste (and maybe a little popularity). Not your taste, or my taste, but the taste of the Academy voter whose pen is hovering above the paper (or however they cast votes these days). In other words, the nominations are completely 100% subjective and likely not based on some racist agenda, at least not consciously.

Now, with my ass securely covered, there really does seem to be some glaring omissions from the nominations list this year, just as there were last year (and every year). What’s more, some of the most glaring omissions were minorities who turned in incredible performances.

Let’s start with the most exciting young director in Hollywood today, Ryan Coogler, the guy who wrote and directed Creed, hands down the best Rocky film since 1977. This 29-year-old is an undeniable talent (if you don’t believe that, rent Fruitvale Station and prepare to bawl your eyes out). In front of the camera is Coogler’s charismatic young lead Michael B. Jordan who nailed the frustration and angst of a young boxer trying to live up to his father’s name.

Coogler and Jordan’s omission brings to mind last year’s simply criminal neglect of Selma, for which director Ava DuVernay and transcendent star David Oyelowo received virtually no accolades. Seriously, if you missed this film last year, do yourself a favor and give it a watch, because it will blow you away with its awesomeness.

Moving on, before our digression becomes too severe, let’s talk about this year’s film experiment Beasts of No Nation. The film was released simultaneously on Netflix and in a handful of theaters. The latter move was designed specifically to get it in the running for Oscar contention, which was totally rational, because the movie — while brutal — is also incredible, and perhaps the most haunting film released this year. Anchored by newcomer Abraham Attah with a powerful supporting role from Idris Elba, the film follows the life of a child soldier trying to survive in a conflict in some unnamed African country. By eschewing real world politics, the film allows viewers to concentrate solely on the day-in and day-out lives of these oppressed souls, and the result will stay with you for days after. And it got zero Academy Award nominations.

These are just two of the films with primarily minority casts that were overlooked by the Academy. Anger over the general snubbing of NWA biopic Straight Outta Compton is also palpable, as is the general lack of attention for Samuel L. Jackson’s role in The Hateful Eight or Will Smith in Concussion. While it’s simply impossible to prove racism in the results of the votes, it’s impossible not to see the Awards-level talent in some of these overlooked films.