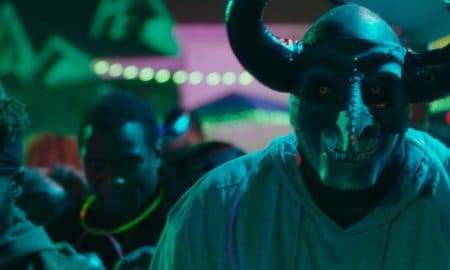 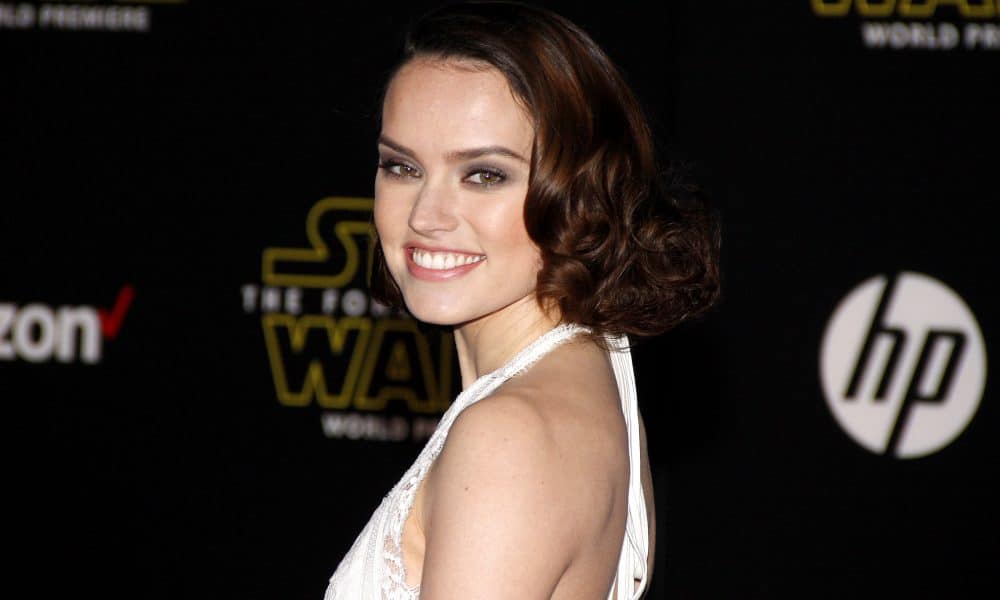 Yesterday, in an exclusive from The Hollywood Reporter, fans of the young adult sci-fi novel Chaos Walking learned that the big-budget movie adaptation would have to undergo significant reshoots prior to its March 1, 2019 theatrical release.

Unfortunately, Chaos Walking star Tom Holland and Daisy Ridley are both booked as they are in the midst of filming the sequel to Spider-Man: Homecoming and Star Wars: Episode IX, respectively. Their busy schedules could mean that reshoots might not take place until the end of this year or the beginning of the next.

Set on a colony planet where a virus killed off most of the women, Chaos Walking follows the story of a young man (Holland) who meets a woman (Ridley) who could unlock the secret to the Noise, the constant streams of other’s thoughts that everyone experiences.

The film finished shooting principal photography in November, so the delay in reshoots is unorthodox. However, the high demand for Holland and Ridley makes it challenging to schedule the time necessary for “additional photography,” which is expected to require at least two to three weeks of time from the young stars.

Chaos Walking director Doug Liman has previously had to reshoot profiles, including The Bourne Identity and Edge of Tomorrow, both of which eventually came together in post-production.

Currently, the release date for Chaos Walking remains March 1, 2018. However, it will most likely change once additional photography is scheduled.