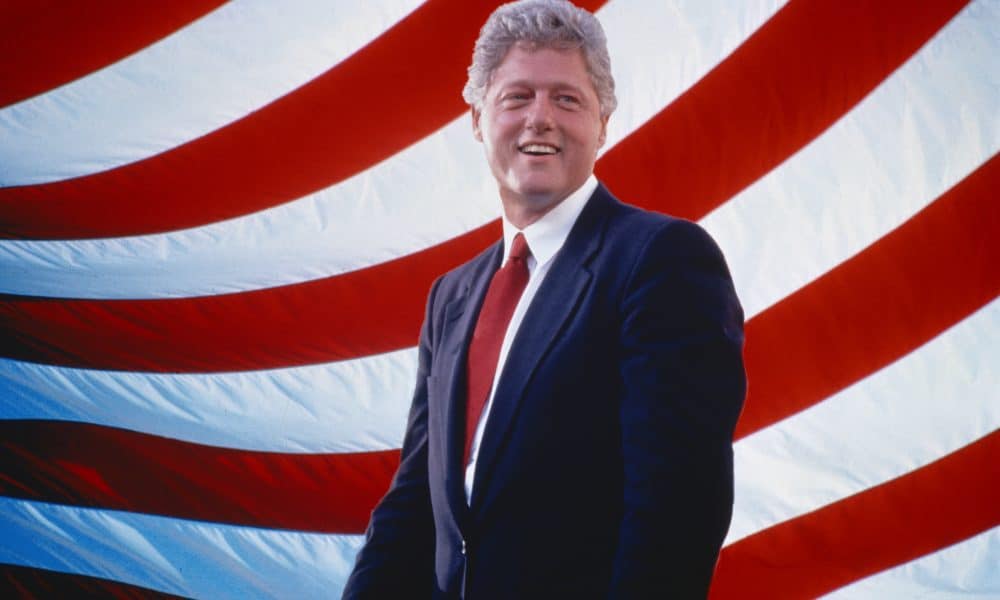 In a single day, both FX and History chose not to move forward with projects that focused on the Bill Clinton and Monica Lewinsky scandal that consumed the nation in the late 1990s.

First, Ryan Murphy made the decision not to pursue a season of American Crime Story based on the best selling book by Jeffrey Toobin, A Vast Conspiracy: The Real Sex Scandal that Nearly Brought Down a President. However, after running into Lewinsky at a Hollywood party, Murphy had second thoughts about the project.

“I told her, ‘Nobody should tell your story but you, and it’s kind of gross if they do,'” Murphy recounts. “‘If you want to produce it with me, I would love that; but you should be the producer and you should make all the godd-mn money.'”

Last September, History greenlit The Breach: Inside the Impeachment of Bill Clinton from Emmy winner R.J. Cutler. The political thriller would have been a six-part series that showed audiences the inner workings of the war rooms of both the Republicans and Democrats as the scandal unfolded. Additionally, the History series would look at the in-fighting amongst the president’s advisers and the secret negotiations between Congress and the White House.

The series was going to be based on the New York Times bestseller The Breach: Inside the Impeachment and Trial of William Jefferson Clinton by Peter Baker. While few details were given about why History would not move forward with the project, a source said the decision was made “a while ago.”