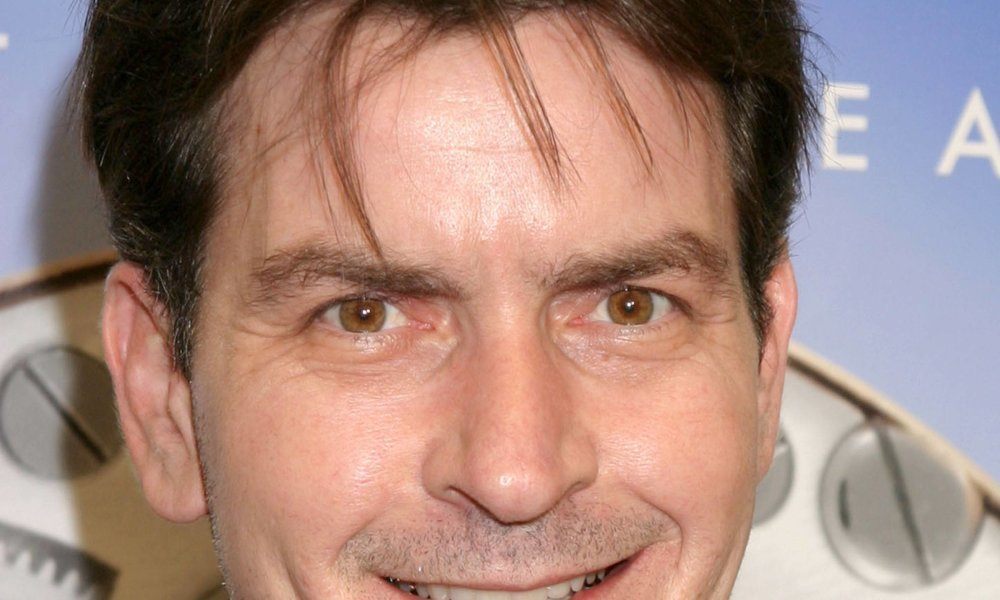 The former Two and a Half Men star was at an L.A. dental office last Thursday for an abscess, when he had a horrible reaction to nitrous oxide.

Reports alleged that Charlie Sheen went nuts in his dental chair in a cocaine-fueled rage, but that accusation is completely false.

The star says that he was not on any illegal drugs at the time, but that he was taking a prescription for a recent shoulder injury. The combination of the prescription pills with the laughing gas caused Charlie to have a horrible reaction.

Sources say Charlie was flailing his arms and knocked over most of the dental equipment while the dental assistant was attempting to sedate the actor, but that was it.

The dental technician leaked a story yesterday that Charlie had threatened the dentist with a knife, which Charlie’s rep, Jeff Ballard, wholeheartedly denies.

Charlie’s lawyer said, “The story is being made up by this woman [the dental technician] who was fired on Friday for violating HIPAA by telling her son Charlie was in the office. It got back to Charlie and the dentist fired her.”

We all hate that dentist, but we’re glad to hear that Charlie isn’t doing rock cocaine before his appointments!