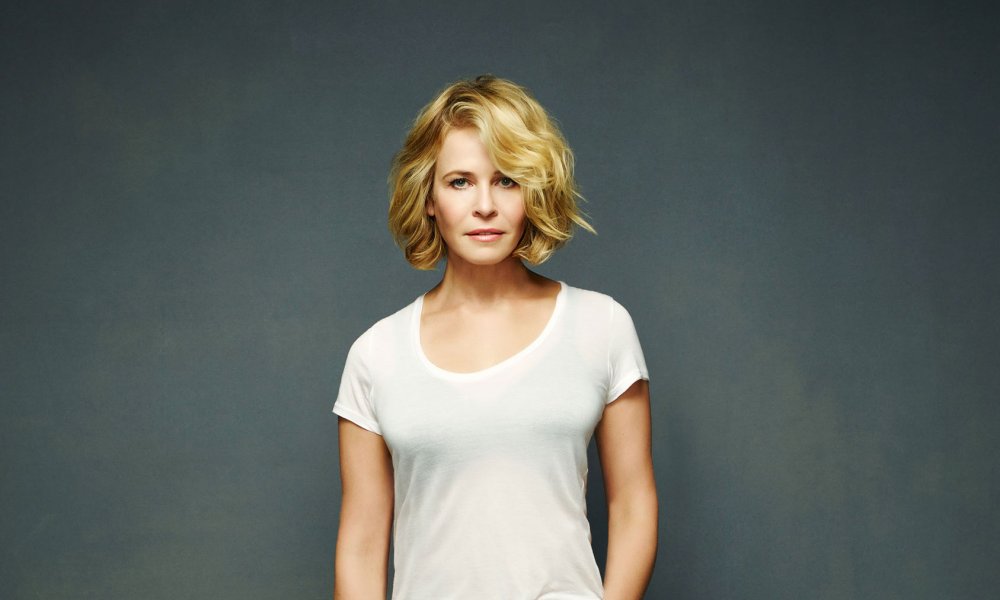 Chelsea Handler has announced the end of her self-titled Netflix series Chelsea. Chelsea has left her previous show on E! in 2014, and then in 2016 began her Netflix series. Now she has felt the urge to make a change yet again.

Some reports state that the show was canceled was Chelsea also expresses her own desire to move on. Instead she is planning on turning her efforts towards activism.

“I’ve decided not to return for another season of Chelsea, and instead devote as much time as I can to becoming a more knowledgeable and engaged citizen and to focus on projects that have significance to me. My goal is to be better informed, raise my voice, and participate in a more meaningful way.

“I want to travel the country and visit areas and people I don’t know enough about, speak at colleges and listen to students, and gain a better understanding of our political divide. I have joined forces with EMILY’s List to elect more women to public office, register people to vote, and campaign for candidates who are fighting for women’s rights.”