Gwyneth Paltrow: The ‘Most Hated Celebrity’

Gwyneth Paltrow: The ‘Most Hated Celebrity’ 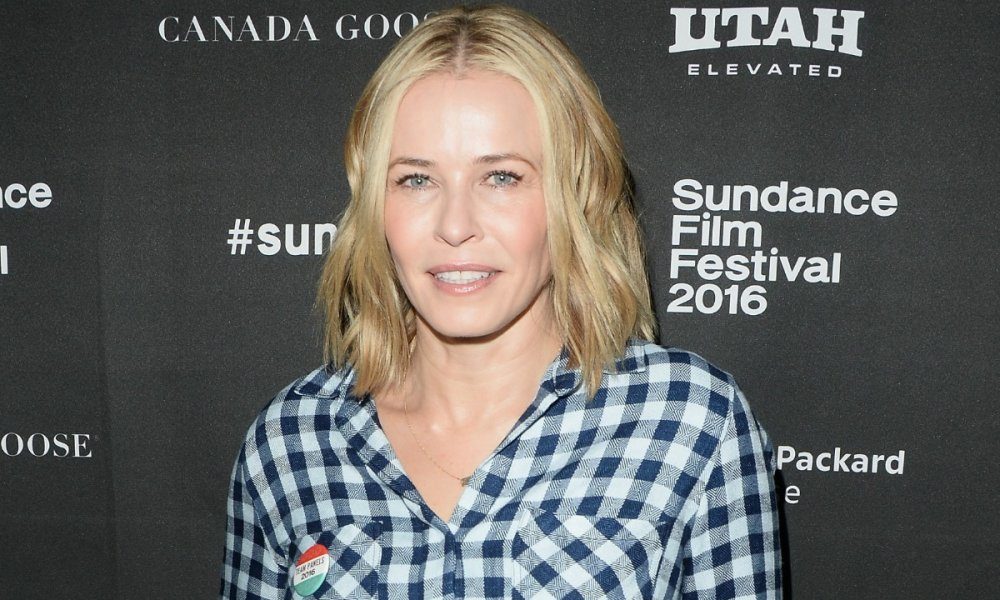 Chelsea Handler has a recent essay in Playboy where she opened up and discussed the two abortions she had as a teenager. She began the essay explaining that she had been having unprotected sex with her then boyfriend, and ended up getting pregnant twice at the age of 16.

The first time her parents took her to Planned Parenthood to get an abortion, but the second time she had to scrape up the money to get another one.

“I didn’t have just one abortion; I had two in the same year, impregnated by the same guy. I didn’t have the money the second time. I had to scrape together the $230 to pay Planned Parenthood, but it was a safe abortion. Getting unintentionally pregnant more than once is irresponsible, but it’s still necessary to make a thoughtful decision. We all make mistakes all the time. I happened to fuck up twice at the age of 16. I’m grateful that I came to my senses and was able to get an abortion legally without risking my health or bankrupting myself or my family. I’m 41 now. I don’t ever look back and think, God, I wish I’d had that baby.”

She went on to discuss her gratitude for having the option of getting a safe abortion, and stands behinds women’s rights to keep that option.

“We have 7.3 billion people on this planet. Anybody who carefully decides not to become a parent — let alone a bad parent, which is what I would have become — should be applauded for making a smart and sustainable decision.”