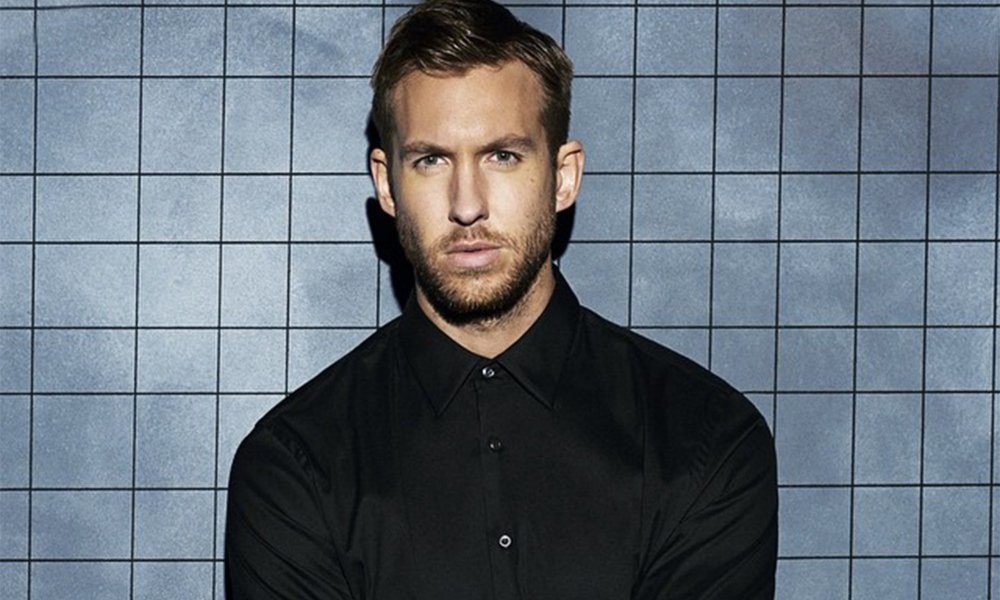 Taylor Swift didn’t pause for a moment following her breakup with Calvin Harris, and until now she was the only one posting photos demonstrating how clearly she had moved on. Now Calvin is doing his part as well, by posting photos of him with a bunch of women on a Mexico trip.

Calvin offered no explanation as to who the women were, simply captioning the photo “I write songs.”

Calvin and Taylor’s split came about suddenly in May after over a year together. Taylor immediately moved on with Tom Hiddleston and not only was spotted kissing him right away but the two have already been snapped meeting each other’s parents.

A source has said:

“She is having a blast traveling with him, He is very romantic and attentive towards her. He is extremely charming. He also makes sure she feels safe wherever they go together. She is on cloud nine and really enjoying this quality time they are spending. She texted her close friends and said, ‘I think I am in love and I never felt this way before!'”

Calvin supposedly thinks it’s extreme that Taylor already met Tom’s parents, since he wanted her to meet his and she said the trip was too far. Calvin deleted all traces of Taylor from his social media.