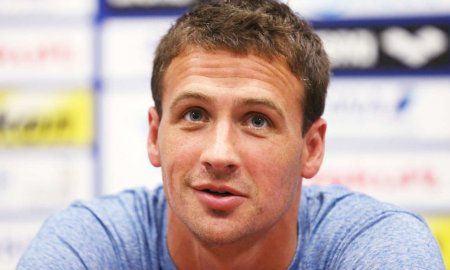 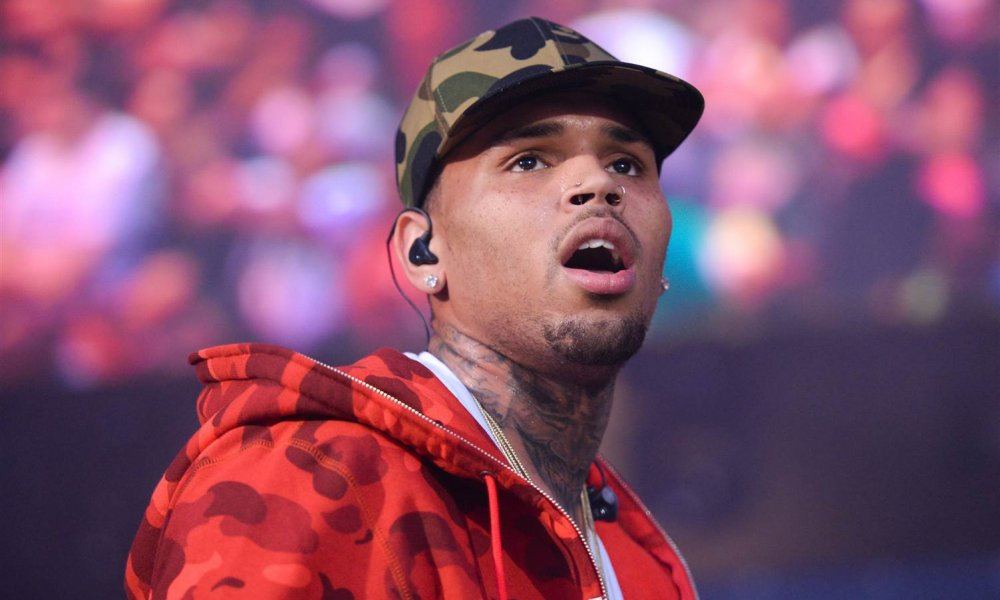 Chris Brown has been accused of pulling on a gun on a woman, which led police to his home where they seized a bag containing weapons and drugs. The rest of the details in the incident however are still a little hazy.

A woman named Baylee Curran reportedly attended a get together at Chris’ home on Monday night with an invited guest, but she herself was not invited. She was asked to leave and claims that in the process Chris pulled a gun on her. Another source however claims that Chris was asleep the whole time, which is also what he said by the time he woke up Tuesday morning.

Chris woke to the police surrounding his home, and started posting live stream videos to claim his innocence. Around 10 AM he said the following:

He went on to allege that if he called the police it would take them a whole day to arrive but when someone calls the police on him the whole SWAT team arrives. Chris refused to leave the home when the cops arrived, but did throw the seized duffle bag out of the window, reportedly while taunting “Come and get me.”