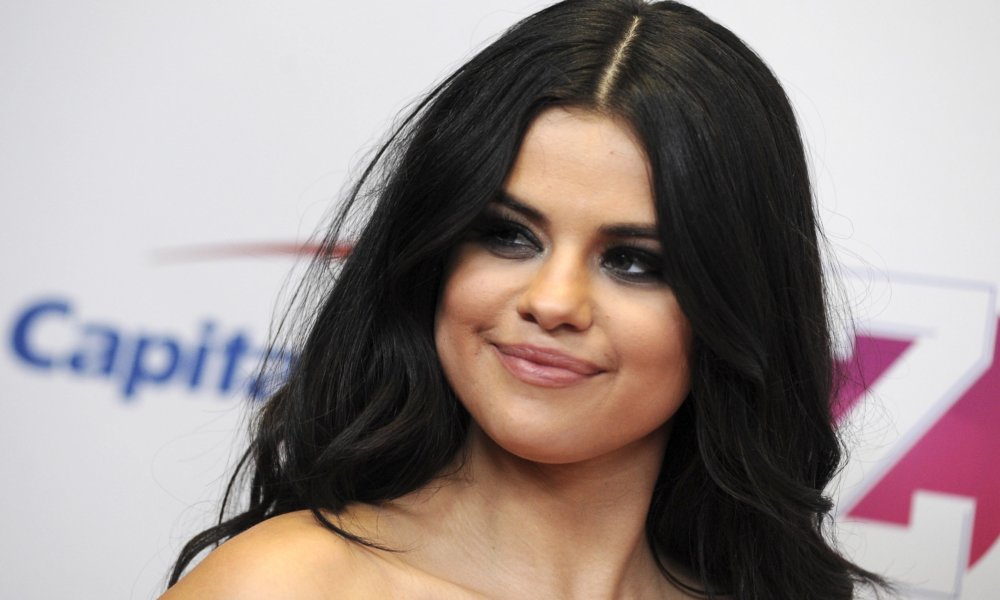 Selena Gomez announced a statement to People magazine explaining that she would be taking some time off to deal with some of the side effects of the lupus she has been diagnosed with. For her, some of these side effects are manifesting as anxiety and depression.

“As many of you know, around a year ago I revealed that I have lupus, an illness that can affect people in different ways. I’ve discovered that anxiety, panic attacks and depression can be side effects of lupus, which can present their own challenges.”

She went on to explain why she felt like taking time off from her career was the best choice for her at the moment.

“I want to be proactive and focus on maintaining my health and happiness and have decided that the best way forward is to take some time off. Thank you to all my fans for your support. You know how special you are to me, but I need to face this head on to ensure I am doing everything possible to be my best. I know I am not alone by sharing this, I hope others will be encouraged to address their own issues.”

Selena initially kept quiet about her diagnosis while she underwent chemotherapy, but later revealed the news when rumors started circulating about why she had been keeping to herself. A source now says:

“She decided to clear her calendar for the year in order to have this be her priority for future happiness and didn’t want to leave any promoters at bay. She feels relieved that she can now make more sense of why she was feeling the way she was and is optimistic about the future.”