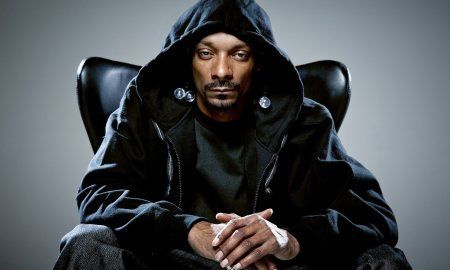 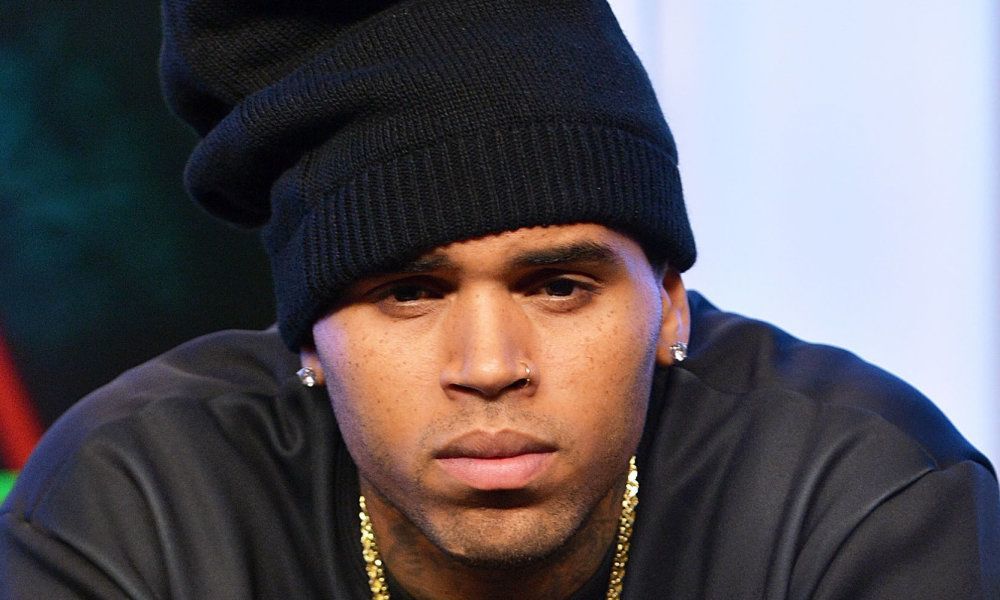 Earlier in the week the news broke that singer Kehlani Parrish had attempted suicide after accusations arose that she was cheating on her boyfriend.

Kehlani was publicly accused of cheating on her 24-year-old NBA star boyfriend Kyrie Irving, after her ex-boyfriend Jahron Anthony Brathwaite, AKA PARTYNEXTDOOR posted a photo on Instagram that appeared to be Kelani in bed with him.

Kehlani was apparently so distraught that she attempted suicide and was reportedly found unconscious by friends on Monday night. The 20-year-old was treated at the hospital and put on a psychiatric hold. She herself posted a photo to Instagram of herself in the hospital in an attempt IV to discuss the situation.

The post has since been deleted, but at the time read:

“I wanted to leave this Earth. Being completely selfish for once. Never thought I’d get to such a low point. Don’t believe the blogs you read. No one was cheated on and I’m not a bad person.”

Now Chris Brown, a friend of Kyrie Irving, has inserted himself into the picture, but not with words of support. On Tuesday Chris tweeted:

“There is no attempting suicide. Stop flexing for the gram. Doing sh** for sympathy so them comments under your pics don’t look so bad.”

From there the tweets went on, and on, and acknowledged that he wasn’t exactly being nice.

“Girls be mad at a n–ga for f–king around wit b–ches but her DMs got more names then the Declaration of Independence. #YEAHIMTHROWINGSHADE,” read the next.

“OK IM DONE. Guess she gone have to watch the games from a real ‘box’ now. ‘THE TELEVISION’ #OHB ‘OUTTA HERE BIH.’”

OK IM DONE. Guess she gone have to watch the games from a real "box" now. "THE TELEVISION" #OHB "OUTTA HERE BIH"

Not the most sympathetic approach to a tense emotional situation. Can Chris Brown be more insensitive?