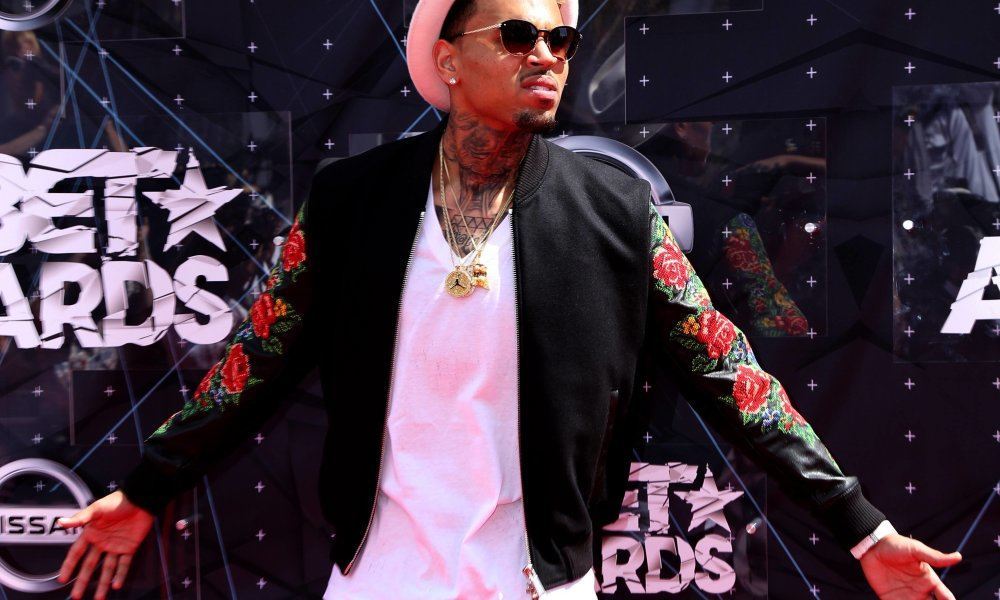 Chris Brown’s party has released a statement saying that his upcoming Australia tour has been cancelled, and the reasons stem from the country denying his visa to enter. Apparently Australia isn’t interested in forgiving the singer quite yet for the assault on then girlfriend Rihanna that took place back in 2009.

The immigration officers reportedly starting warning Chris about this possibility in September when they mentioned that they would be issuing a “notice of intention to consider refusal.”

This might have come as a surprise since Chris was granted entry for a concert in 2011, but now some Australian feminist groups are raising big questions about the appropriateness of him being there.

Michaelia Cash, the former Immigration Minister and current Australia’s Minister for Women, spoke out about their refusal:

“People need to understand if you are going to commit domestic violence and then you want to travel around the world, there are going to be countries that say to you: ‘You cannot come in because you are not of the character we expect in Australia.'”

Chris didn’t waste any time waiting to see if another proposed tour stop of New Zealand was going to be any more forgiving. When Australia said no, he pulled his application there as well.

The fans who were planning to see Chris of course had to be informed of the change of plans. The cancellation statement read:

“Mr. Brown and the promoters both remain positive that the tour will take place in the near future. Mr. Brown wishes to express his deepest gratitude to the fans for their support.”

What do you think of Australia’s stance?