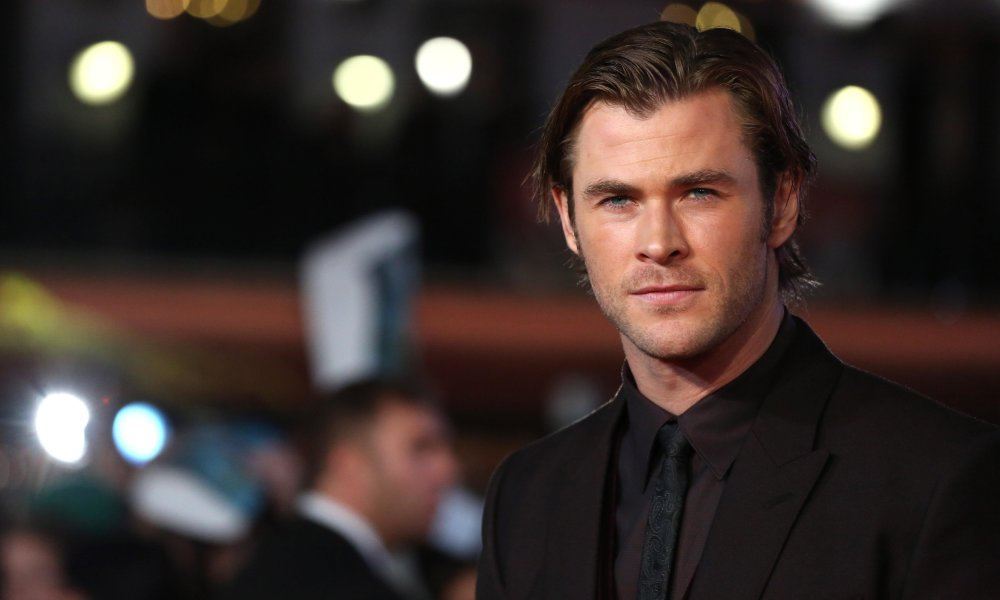 Chris Hemsworth has revealed shocking photos and details about the starvation diet that he adopted to lose weight for his upcoming film Heart of the Sea.

The film is based on a real life story that inspired Herman Melville’s novel Moby-Dick. In 1820, a whaling crew got stranded at sea for 90 days after a whale destroyed their boat. As one might imagine, being adrift at sea without food would take quite the toll on the body.

Chris decided to commit to the role completely and starve off much of the muscle on his generally built frame. To do so he has to restrict his eating to taking in only 500 calories a day, in comparison to the 2,000-3,000 calories a guy of his size would normally be consuming.

The actor posted a photo on his Instagram account showing off the new body in full hair and makeup, making a pretty convincing character. He added the caption:

Director Ron Howard confirmed just how much work it was for the cast to slim down.

“They had to work out every day, even on shooting days. Because they had to lose the weight pretty fast and they had to lose it safely. They needed to keep burning the calories and we also needed that sinewy strength that was more of that era, as opposed to a kind of cut, buff look.”

Luckily we can be certain that Chris will return to his normal physique at some point because there is another Thor movie in the franchise that he’ll have to bulk up for.